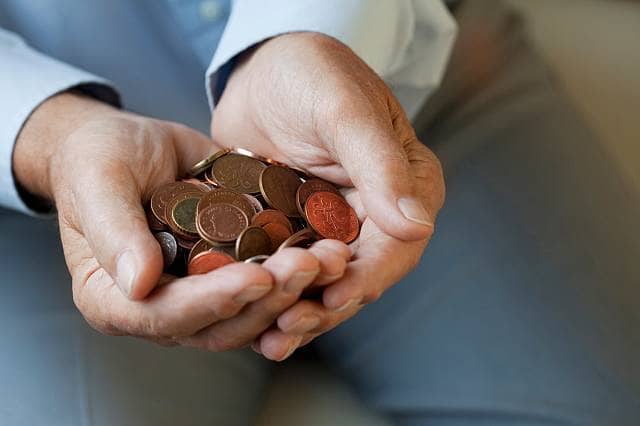 Three in 10 parents use their overdraft every month

New research commissioned by Equifax, the credit information provider, illustrates the financial challenges some families are facing on a monthly basis. New pressure comes with the increase in the Bank of England base rate with three in 10 parents living in London confirming they go into their overdraft facility in an average month.

When it comes to the financial strain facing families, 33 per cent of parents confirmed they have missed monthly credit card payments compared to the national average 25 per cent. 47 per cent of families surveyed in London believed that they would be able to survive financially for up to four months if they lost their job. However, nearly a quarter (23 per cent) said they would only be able to last a month or less financially if they faced this situation.

“With the Bank of England making its first interest rate increase in a decade, UK households may well be worried about what it means to their budgets,” explains Lisa Hardstaff, consumer credit information expert at Equifax. “It may not sound like a big rise, but even an additional small amount added to an already tight household budget can add financial pressure.”

The Equifax commissioned research also highlights the added financial pressure on parents during the school year. According to the research, parents in London spend on average £1,656.51 per school year per child on extracurricular activities, uniform, wrap-around care, school lunches and technology compared with the National average of £1,400. With government cuts in education funding, many schools have a school voluntary fund which can cost the parents surveyed on average an additional £13 per term. Extracurricular activities add up to £105.46, whilst wrap-around care costs £200.93per term.  With school lunches costing £143.76 a term per child, it’s easy to see how the costs soon mount up.

“Our survey shows that whilst 61 per cent of London families appear to be managing their current budgets others are struggling to pay their credit card debt, leaving them vulnerable to additional charges”, added Lisa Hardstaff.  “As we start to enter the Christmas period which traditionally can add additional pressure to already financially stretched families we urge them to use a budget planner so they can see all their financial commitments and help to prioritise payments.”