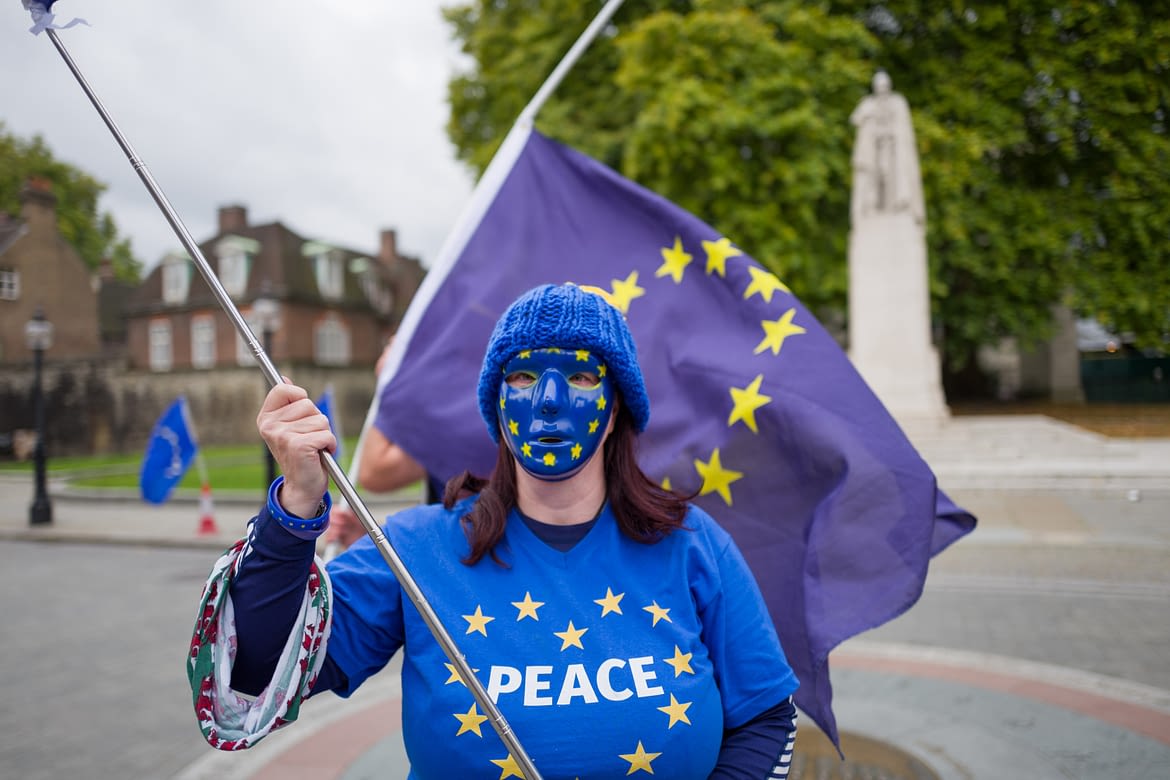 Theresa May wants EU citizens’ rights to change after transition

Theresa May has indicated that she will negotiate a proposal with Brussels on changing the rights for EU citizens arriving in Britain during a transition phase after that period ends.

It is understood that a deal had been reached on citizens’ rights in December, which set a March 29, 2019 as the deadline after which migrants moving to Britain from the EU could not expect to accrue the same rights as before.

However, Brussels now insists that freedom of movement should continue until the transition ends when Britain formally quits the customs union.