Home Business News The world is in a ‘era defined by greater instability, prone to more frequent and more intense outbreaks of war and conflict’ 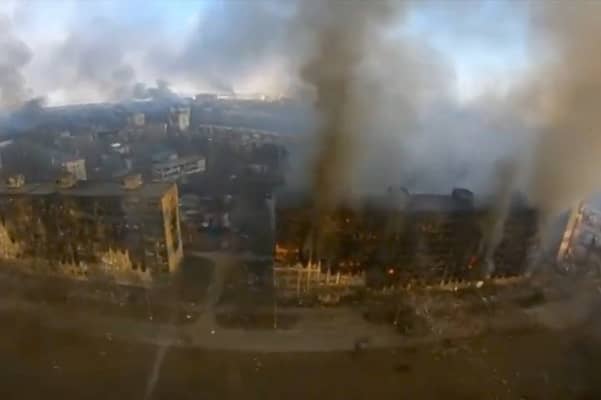 The world is in a ‘era defined by greater instability, prone to more frequent and more intense outbreaks of war and conflict’

Explanations of the Russian invasion of Ukraine offered by predominant international order theories are not only unduly simplistic and highly selective in their use of evidence, they also exaggerate the efficacy of the policy prescriptions they claim to offer, says Dr Aaron McKeil from LSE IDEAS, The London School of Economics’ foreign policy think tank.

According to a new report from McKeil – an academic at LSE IDEAS, and Course Convenor and Course Tutor on the Executive MSc International Strategy and Diplomacy programme, at LSE IDEAS – the crisis in Ukraine highlights the shortcomings of realism and liberal internationalism as theories of international order.

According to McKeil, while the outcome of the war in Ukraine is unclear, analysts are laying blame for its outbreak either on Putin’s aggression or on NATO expansion. These positions, he argues, are mirrored in theoretical debates between the international order theories of ‘realism’ and ’liberal internationalism’.

Reflecting on the broader geo-political ramifications of the conflict in Ukraine, Dr McKeil says, “This is an era increasingly defined by gathering global disorder, meaning an era defined by greater instability, prone to more frequent and more intense outbreaks of war and conflict,” he adds