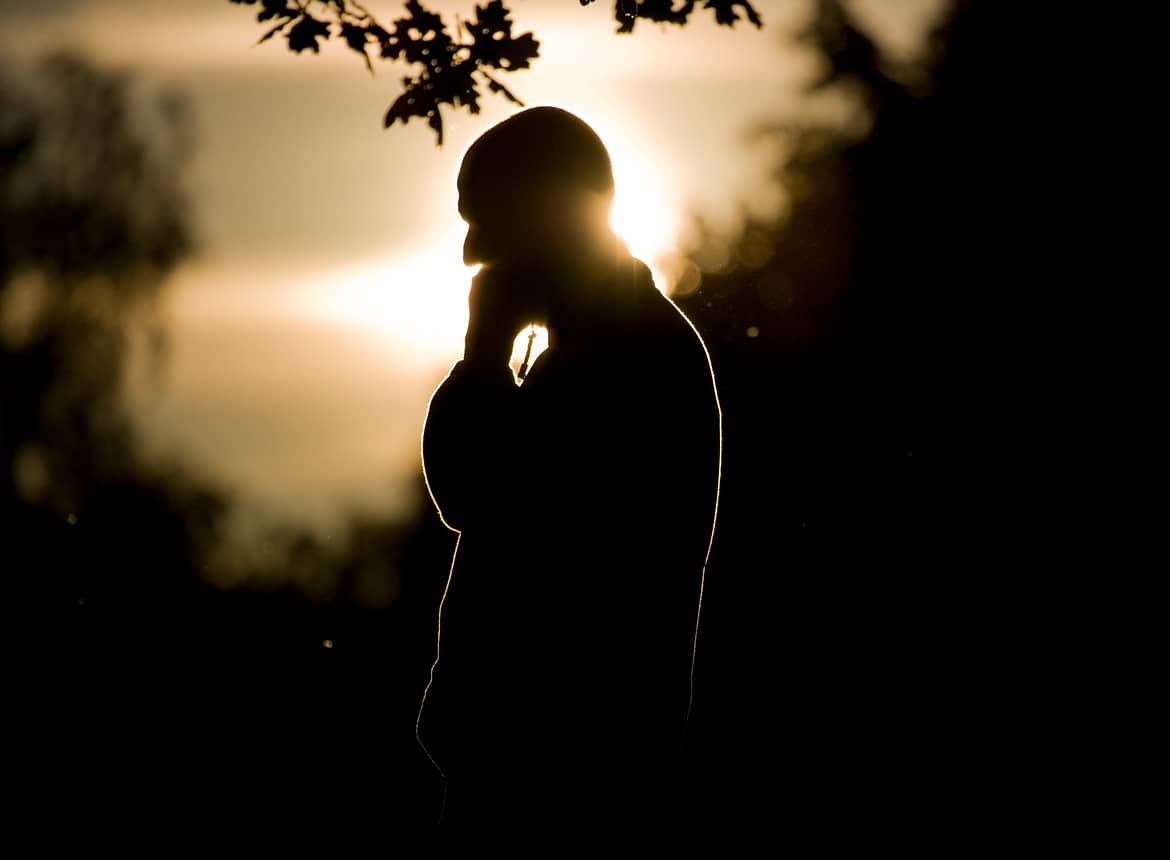 Do you think this tech should be installed in the UK?

Pavement lights have been installed in a Netherlands town to help smartphone users cross the road safely.

The tech is designed to catch a person’s attention if their looking down at their phone, the colour of the light also changes to match traffic signals.

Councillor Kees Oskam, said the amount of time spent on games and social media has come “at the expense of attention to traffic”.

“We don’t want people to use phones when they’re dealing with traffic, even when walking around.”

“People must always look around them, to check if cars are actually stopping at the red signals.”

The lights have only been installed on a trial basis at one crossing which is close to three schools in Bodegraven.

The company behind the tech would like to install the lights in more towns in the future.