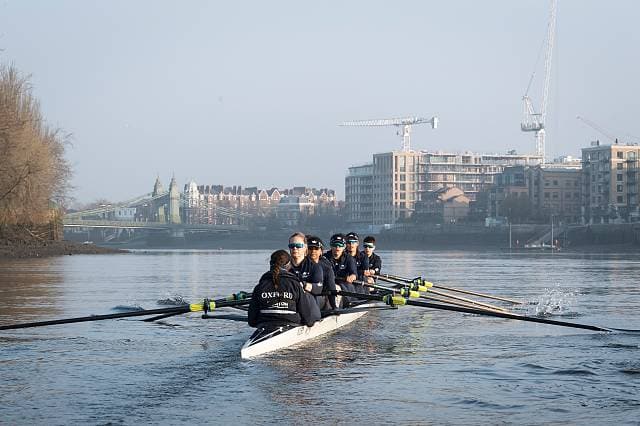 The Boat Race: Interesting facts you need to know

Will you be at the Boat Race this year?

Do you know any of these interesting facts?