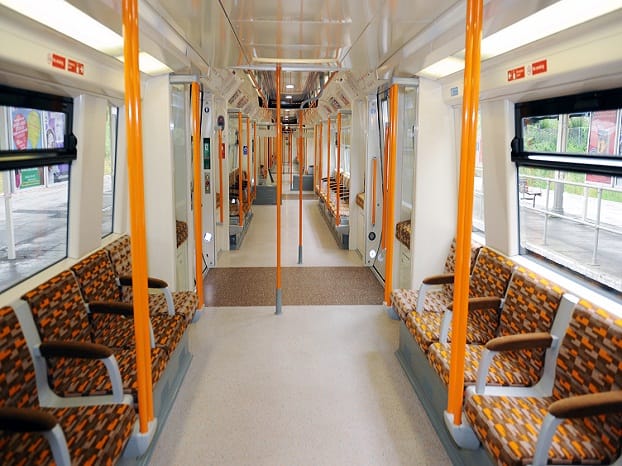 Londoners will now be able to make shorter journeys around the capital, thanks to the new London Overground orbital railway around the Capital.

Dubbed as the “M25 of rail” by Boris Johnson, the new 6.76-mile long network runs between Surrey Quays in the south-east and Clapham Junction in south London.

The new stations connecting Surrey Quays to Clapham Junction are: Queens Road Peckham, Peckham Rye, Denmark Hill, Clapham High Street and Wandsworth Road. Four trains an hour will run on the route and it is expected to carry up to 12.3 million people a year.

Mike Stubb, director for London Overground said: “The mayor called it the M25 of rail, but we think we are better than that because we keep moving.”

To get the new line up and running, about 1.3km (0.8m) of disused tracks dating back to 1913 have been rebuilt. Also, 48 new drivers have been recruited and the total number of trains on the Overground have gone up from 945 to 1,090.

Howard Smith, TfL’s chief operating officer for rail, said, “It’ll take tens of thousands of people out of the middle of London. The number of journeys on the Overground per day is more than 300,000, that’s going to go up by about 25,000 every day.”

Full steam ahead for Virgin as West Coast contract extended

TfL knew for months Hammersmith Flyover was at risk of collapse