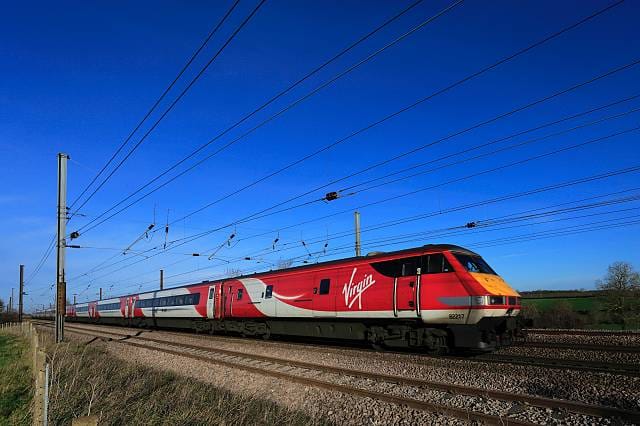 Virgin Trains’ much-anticipated annual Summer Seat Sale is set to delight customers up and down the country this July, with tickets starting from just £4.

From Thursday 6th July to Tuesday 11th July over one million seats will be slashed in price on Virgin Trains’ west coast routes. Tickets are available for travel Friday 21st July and Friday 8th December.

From walking the halls of Hogwarts at Watford’s Warner Bros. Studios, to belly laughs at the Liverpool Comedy Festival and celebrations at Pride Glasgow, customers can see their money travel further without compromising on style and comfort.

Discounted fares are available on First and Standard Class Advanced tickets, and include:

“In our 20th year of Virgin Trains, our Summer Seat Sale means it’s even easier to jump on a train and enjoy the best the UK has to offer. At Virgin Trains, we take pride in providing our customers with the best travel experience possible. While our punctuality remains at record levels, we have brought ground-breaking firsts to our customers, like the industry’s first free on-board entertainment app Beam and pioneering mobile ticketing. Whether there’s an old friend you’ve been meaning to visit or a city you’ve always wanted to explore, with over 1 million seats on offer you can make every day a holiday where you travel in style.”