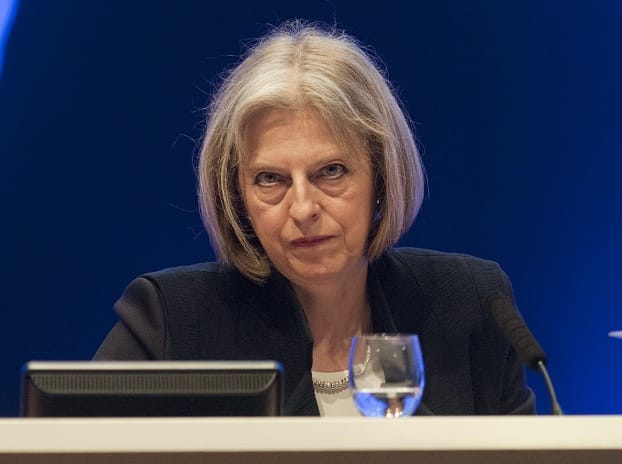 The taxpayer has been handed a £224m bill after Home Secretary Theresa May cancelled a contract awarded to American defence company Raytheon for providing an electronic borders programme.

Raytheon won a contract to provide an electronic system to monitor travellers leaving and entering Britain. In July 2010, the UK government ended the contract saying the company missed delivery deadlines by a year.

However, an arbitration tribunal has ruled that the processes by which UK Border Agency came to the decision to scrap the contract were flawed. The Massachusetts-based company has now won £49.98m in damages.

The Home Office has been ordered to pay Raytheon £126m for assets acquired through the contract between 2007 and 2010, £9.6m for disputed contract-change notices, and £38m in interest.

Keith Vaz, the chairman of the Home Affairs Select Committee, said: “This is a catastrophic result. Minister after minister and successive heads of the UKBA told the … committee that the Government was the innocent party and Raytheon had failed to deliver.

“We have pursued this issue for five years and Raytheon informed us that the UKBA had given them no benchmarks against which they were to perform. It is now clear that the UKBA didn’t know what they wanted from the e-borders programme.

“We will want to hear further from Lin Homer, the then head of the UKBA, as to why she sanctioned such a defective agreement. It is important that those who have responsibility should be held to account for failing the taxpayer in such a costly way.”

Minister who quit saying he couldn’t afford to work on £120k salary buys £1m home, part-funded by you