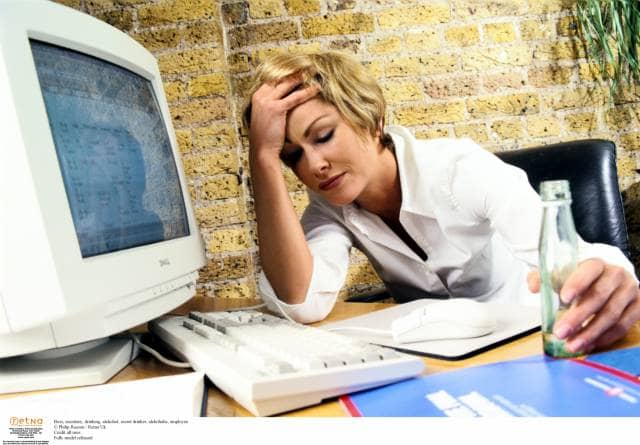 Businesses badly let down by the system

Following the announcement of Ofcom’s public consultation on the future of the UK’s broadband network, Openreach, a coalition of broadband providers are today launching a nationwide campaign to encourage businesses to take a stand on the future of UK connectivity.

The campaign, called Fix Britain’s Internet, believes that British businesses have been badly let down by the current system. It is simply not right that businesses have to wait weeks, months, and in some case years, to access to the high-speed, reliable connectivity that is critical to success in the modern commercial world.

Fix Britain’s Internet wants to help businesses of all sizes to speak out during the ten-week consultation period this summer. This is a once in a decade opportunity for change, and the campaign provides a quick, easy way for those crying out for better connectivity and meaningful reform to make their voices heard by the regulator.

Ofcom itself has acknowledged that BT’s current management of Openreach is unacceptable, with delayed installations and under-investment in the network holding up new business growth and stifling the speed at which UK companies can operate against the rest of the world. After years of waiting for BT to up their game, Ofcom has finally opened up the question about the future of Britain’s internet to public consultation. They recognise that change is needed, but it’s vital that they have the support of businesses in order to make the bold decision that will improve internet across the UK.

Dido Harding, CEO of TalkTalk (a member of the Fix Britain’s Internet campaign), said, “For too long, UK businesses have been let down by the nation’s broadband infrastructure, receiving poor speeds and even poorer service. How is the UK economy supposed to grow and compete with the rest of the world with one hand tied behind its back by failing broadband? Ofcom’s proposals simply don’t go far enough, and we know many people up and down the country feel the same way. This is a once-in-a-decade opportunity for them to tell the regulator directly they don’t want a halfway house for another decade, they want truly radical change now.”