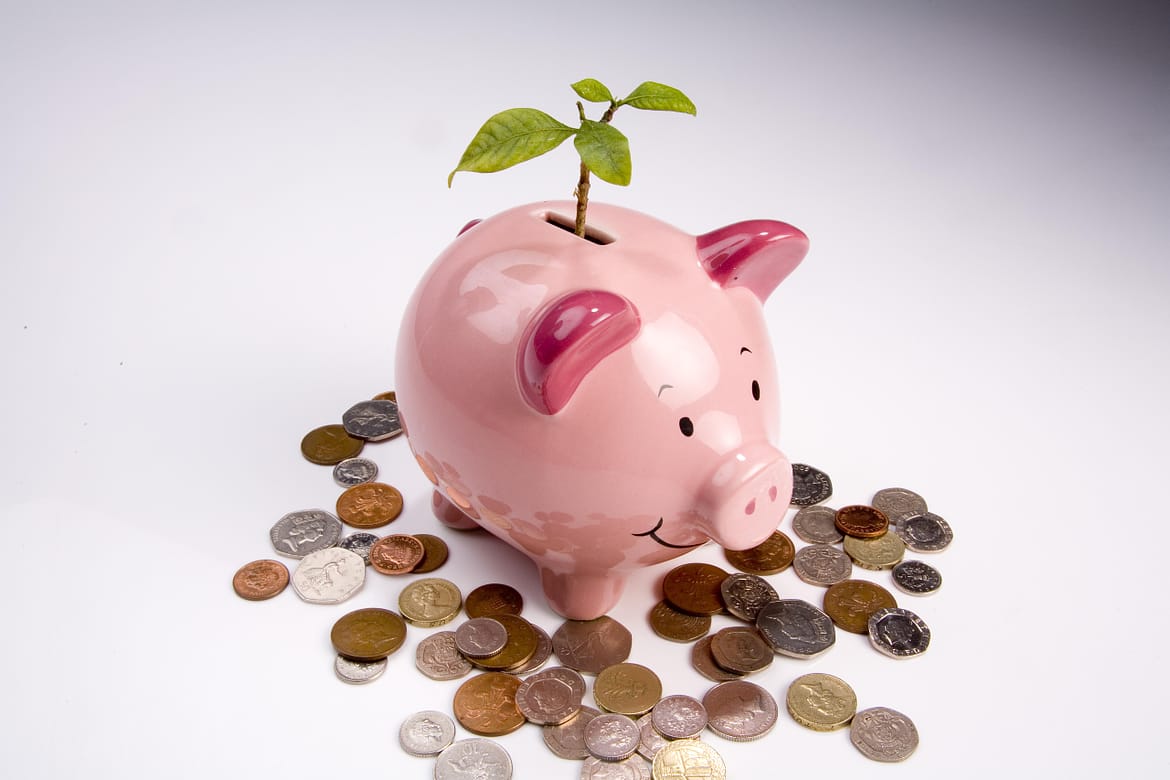 Shares in Cineworld rose 3.5 per cent today after it announced that its full-year revenue increased 11.6 per cent amid blockbusters like “Beauty and the Beast”, “Dunkirk” and “Star Wars: The Last Jedi”.

Meanwhile, revenues at its screens in the UK and Ireland rose 6.2 per cent to £525m.

Chief executive Mooky Greidinger also said the company was confident that the “transformative acquisition” of Regal would be successful. In December, Cineworld had bought US cinema chain Regal Entertainment, which owns 561 theatres with 7,315 screens, in a deal to create the world’s second biggest movie theatre operator.