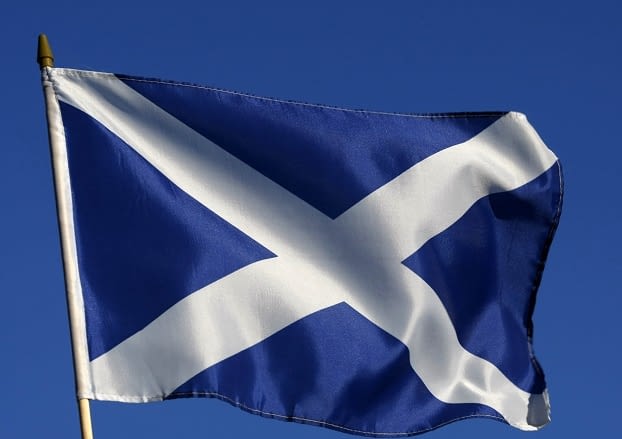 Standard Life: If Scotland goes independent, we might leave

Standard Life, which has 5,000 employees based in Scotland and has been headquartered there for 189 years, has announced today that it might quit Scotland if it becomes independent.

In doing so, it becomes the first large Scottish company to make such a warning. RBS has also cautioned that independence could harm business, though hasn’t yet threatened to move.

The Edinburgh-based pensions and savings firm is concerned about an uncertain regulatory and financial landscape in a newly independent Scotland.

It could move significant portions of its multi-billion-pound operations to England, as a “precautionary measure to ensure continuity of our businesses’ competitive position” and to protect its 1.5 million shareholders, it explained in its annual report.

Chairman Gerry Grimstone writes in the annual report that Scotland has been a solid base, but “if anything were to threaten this, we will take whatever action we consider necessary – including transferring parts of our operations from Scotland – in order to ensure continuity and to protect the interests of our stakeholders”.