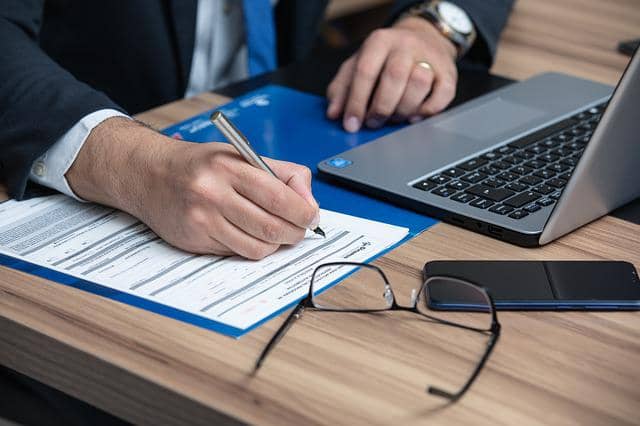 The US stock market has generated a lot of wealth for investors over the past decade, but this year has been a bucket of iced water – a shock to the system, leaving people cold, soggy and miserable.

Unfortunately, markets don’t always go up in a straight line and, based on performance so far, 2022 will go down in history as being a wake-up call that investing can be challenging at times.

Russ Mould, investment director at AJ Bell, said: “There is a lot riding on the Federal Reserve’s policy update tomorrow. Investors look as if they increasingly fear the central bank will become more aggressive with the pace of interest rates to try and curb inflation, given May’s cost of living figures were higher than expected.

“The Fed is focused on inflation and the economy, not the markets, yet its actions have significant influence on the direction of stocks and bonds. A decision to raise rates by more than half a percentage point could cause chaos on the markets and put a bigger dent into investors’ portfolios than they’ve already seen this year.

“Despite the brutal showing on Wall Street on Monday, with the S&P 500 down 3.9% and the Nasdaq falling 4.7%, European equities didn’t follow suit on Tuesday. All the major indices were in positive territory, including a 0.7% gain from the Dax and a 0.7% rise from the CAC 40.

“The FTSE 100 managed to nudge up by 0.3% with banks, oil producers and housebuilders leading the way.

“The top riser was ITV, up 2.8% after striking a deal to buy Bristol-based Plimsoll Productions. The move will strengthen ITV’s position in natural history content which has widespread appeal around the world. ITV has been trying to beef up its content arm with a view to having programmes that appeal beyond its UK domestic audience and this acquisition looks like a winner.

“Construction equipment rental group Ashtead continues to achieve strong sales and earnings growth and its latest results are a reminder of how the business is top of its class when it comes to generating strong returns.

“It follows a simple model of renting out equipment, making sure availability is good, and reinvesting the proceeds back into its business so it has a bigger pool of equipment on which to make returns. Ashtead predominantly operates in the US where there is a structural trend for businesses to rent equipment rather than own it outright.

“There have been growing fears that Games Workshop sat in the ‘lockdown winners’ category and a return to more normal life would see a drop-off in sales as people put down their paint brushes and returned to the great outdoors during their spare time. Its year-end trading update would suggest that decorating goblins and trolls is still a major pastime for a lot of people, with both sales and profit ahead of the previous year.”