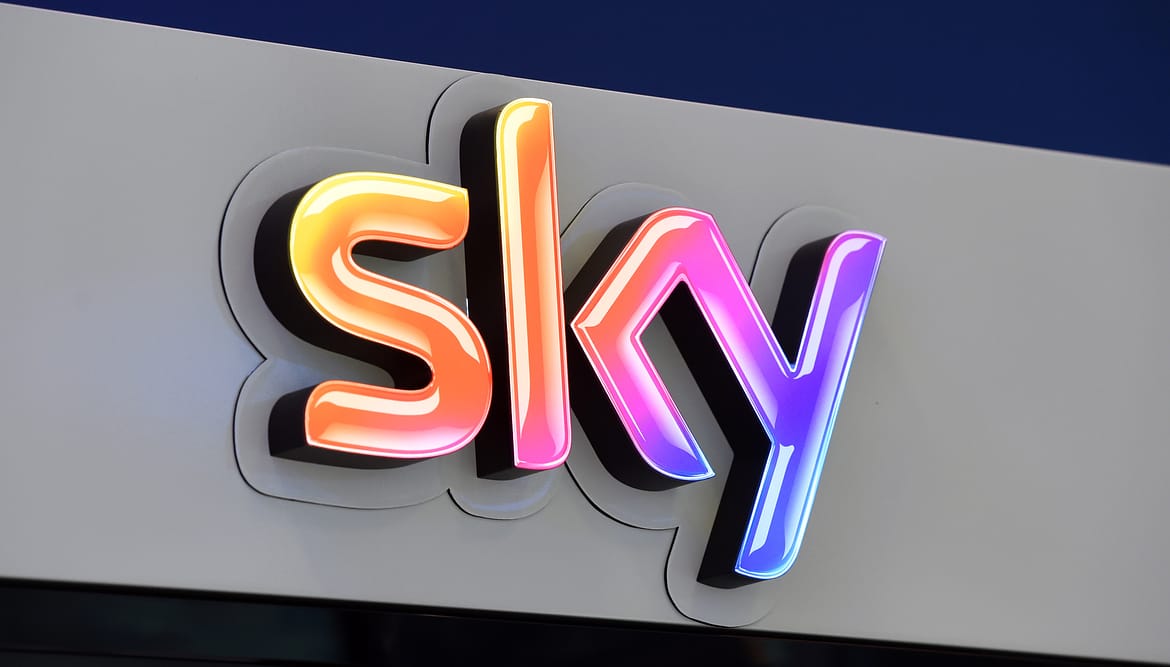 Why the new deal?

Both broadcaster Sky and 21st Century Fox have come to a decision on a new takeover deal.

Sky shareholders will get £10.75 in cash for each share, this has made the company value at a massive £18.5bn.

This new deal has come after concerns that Rupert Murdoch, owner of 21st Century Fox, will have excessive influence over the UK media. He also currently owns the Sun and Times newspapers.

Karen Bradley, the culture secretary, has 10 days to decide whether the deal with 21st Century Fox will raise any public interest concerns, in this case it would be media plurality.

Bradley has the power to ask Ofcom, the media regulator, to further examine the deal.

Sky deputy chairman Martin Gilbert, who is also chief executive of Aberdeen Asset Management, said: “[We] believe 21st Century Fox’s offer at a 40 per cent premium to the undisturbed share price will accelerate and de-risk the delivery of future value for all Sky shareholders. As a result, the independent committee unanimously agreed that we have a proposal that we can put to Sky shareholders and recommend.”