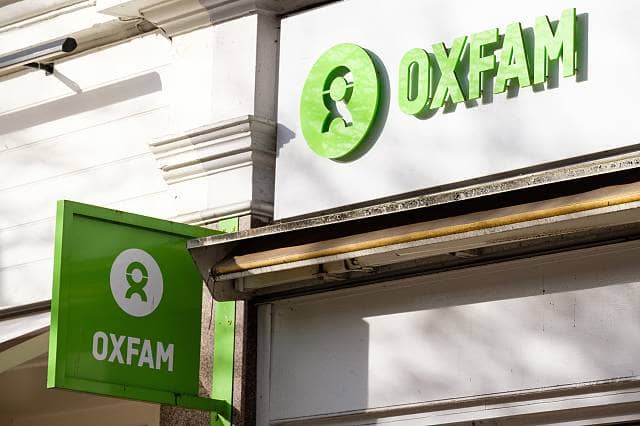 Oxfam International chief also admitted the charity had “a problem”

The head of Oxfam International, Winnie Byanyima, will be appointing an independent commission to investigate claims of sexual exploitation.

Promising to root out any wrongdoing at the charity and provide justice for anyone abused by its staff, Byanyima told the BBC: “I’m appointing a high-level commission, independent commission that will look into our culture and our practices and make recommendations to make us stronger at protecting our people.”

“We are going to create a vetting system. I’m really inviting anyone who has been a victim of abuse by anyone in our organisation to come forward. I’m here for all the women who have been abused, I want them to come forward and for justice to be done for them,” she added.

Byanyima also admitted that the charity had “a problem”, but added the majority of its 10,000 staff worldwide were “people of values”.

Last evening, Daily Mail reported that a former prostitute alleged that Oxfam boss, Roland van Hauwermeiren, had sex with her twice a week for six months in Haiti, just after the 2010 earthquake had destroyed her home and killed five members of her family.The mother-of-one claimed she was just 16 when they first had sex.

Following the allegations, Van Hauwermeiren told media he was ‘not perfect’ but insisted he never slept with prostitutes in Haiti.

The scandal hit Oxfam after media reported how the charity had covered up the use of prostitutes by senior staff after the 2010 Haiti earthquake.