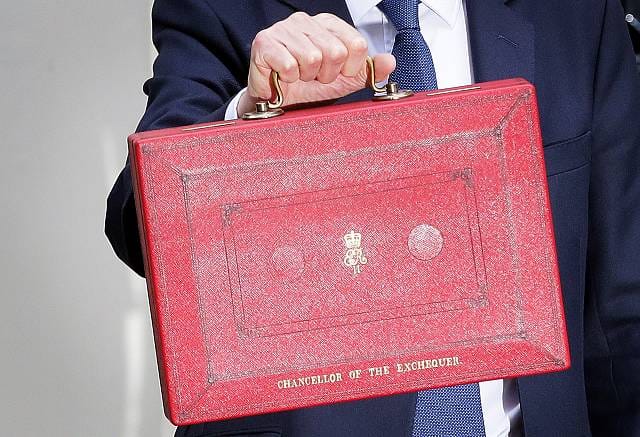 The potential impact of the revaluation of business rates which come into force next week can be revealed by the latest survey from London Chamber of Commerce and Industry (LCCI).

It shows that 60 per cent of London businesses facing an increase in rates are having to make negative plans such as reducing staff numbers, scaling back of recruitment or capital investment, downsizing or even relocating.

Although some businesses will benefit from transitional relief announced by Philip Hammond in the Spring Budget, LCCI believe the scale of the cutbacks could be devastating for London.

“There was a huge amount of worry before the budget about the hikes in business rates in the capital. In response all that has really been done is for the Government to announce just enough to show that they recognise that in many cases the rises are unfair.

“However the reality is that the scale of worry and negative planning that is happening among London business far outweighs this paltry offering.

“We still need a full scale review of the business rates system and we need it before we see numerous businesses folding or moving outside of London.”

The poll of more than 500 businesses conducted before the Budget by ComRes, on behalf of LCCI, found that among those businesses whose rates are increasing (202 of the businesses):

The survey also found that larger businesses, with ten or more staff, were more likely to reduce overall staff numbers, 27%, compared to 15% for smaller companies.