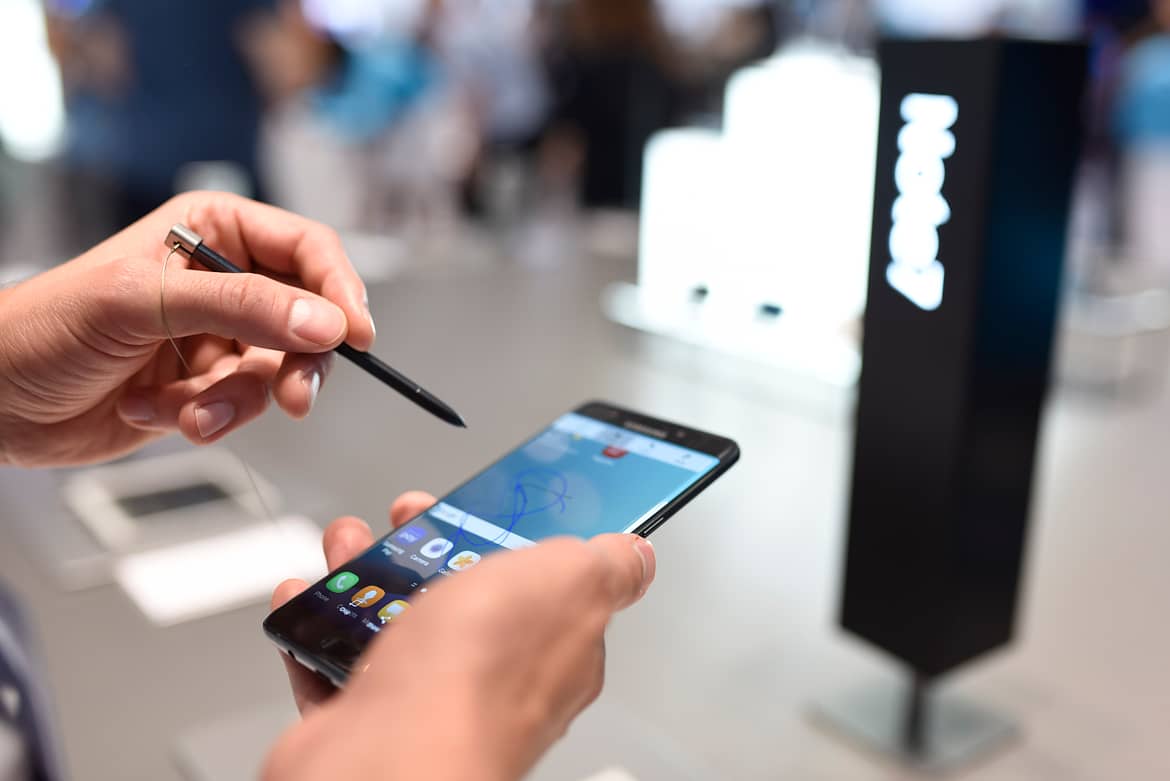 Samsung reveals the cause of its Galaxy Note 7 fires

Did you own the mobile device?

Samsung has revealed that it was faulty batteries which led to the fires in its mobile device the Galaxy Note 7.

The batteries had already been suspected as the cause but Samsung said this was confirmed by internal and independent investigations.

Back in September the tech giant had to recall 2.5 million Note 7s due to batteries catching fire and in other cases some even exploded.

Due to ongoing problems with the batteries Samsung recalled the Galaxy Note 7 in October, this damaged the company’s reputation and it lost billions of pounds.

The company said in a statement: “We are taking responsibility for our failure to ultimately identify and verify the issues arising out of battery design and manufacturing.”

“The lessons of the past several months are now deeply reflected in our processes and in our culture.”