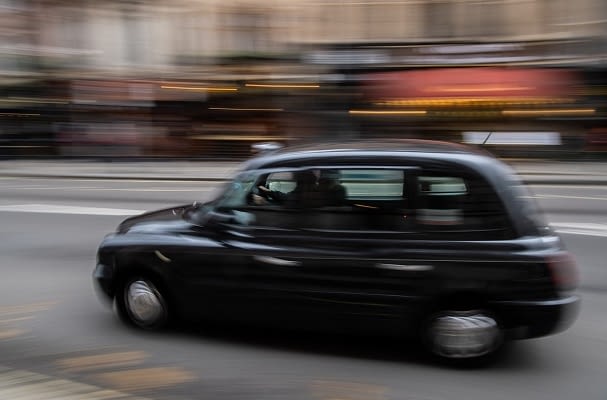 The Mayor of London, Sadiq Khan has been accused of “destroying the black cab trade” as cabbies are facing “starvation wages.”

Around 80% of London’s iconic black cabs are now out of work and the trade has fallen through the government’s gaps, despite being told don’t worry we will help the trade.

The general secretary of the Licensed Taxi Driver’s Association (LTDA), Steve McNamara said it has been a “complete and utter nightmare” for cabbies, as they have “fallen through the gaps” with the Chancellor’s Rishi Sunak furlough scheme.

Chief executive Asher Moses of rental firm Sherbet London said, “The whole trade has suffered. There must be 2,000 taxis on fields at the moment.”

He slammed government Ministers for failing to deliver on their commitments during the coronavirus pandemic.

Moses added, “When Covid struck, we had the Government say “don’t worry we will support businesses like yourselves.

“But unfortunately, they did not, and they left us out to rot.”

Khan has recently been blasted for road reforms, in which he introduced 11 miles of near empty pop-up cycle lanes and widening pavements which are under construction.

Despite the Mayor for London being warned that this will make the black cab “extinct” he has pushed ahead with the plans.

Cab rental firms have rented farmland to store thousands of black cabs as drivers handed back the keys, and thieves have stripped many of the vehicles of parts costing GB Taxi Services a staggering £120,000.

McNamara said that only one in five black cab drivers are working, and many have received “no income at all” since March when the pandemic started.

In a grim warning he said, “We’re in a position now where London could lose this icon,’ he said. ‘We’re a very viable business.

“We’re an integral part of this city’s DNA.

“We need a specific package that’s targeted towards taxi drivers in London just to help us get through this.”

One black cabbie hit out at the Mayor’s plans and said, “Khan will destroy the black cab trade.

“Every £20 fare pre-COVID will be double due to extra time spent in his manufactured gridlocks.”

Another person said, “It’s a shame but black cabs could become extinct.”

Another added: “I’m very sad to hear this. Khan has been a disaster for London. When will people wake up and get him out?”

Simon Georgiou, a director at GB Taxi Services said, “We got our knees taken away with Covid and loads of vehicles getting handed back.