Home Lifestyle NewsArt & Culture News Ryanair: We’ll fly you to the US for £8! (Not a typo) 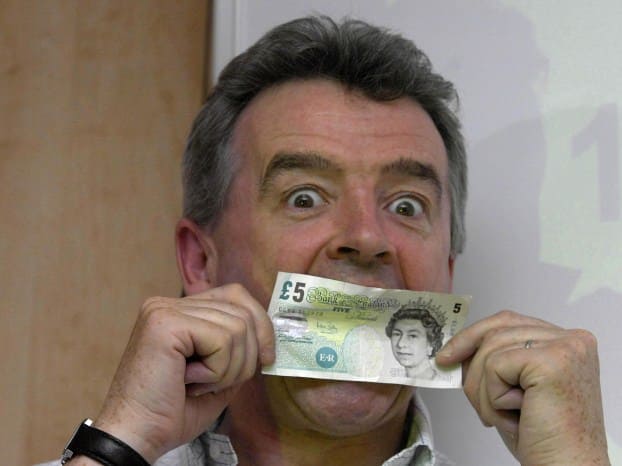 Ryanair boss Michael O’Leary seems to be doing all he can to worm his way back into our good books at the moment, but can he really fly us to the US for less than a tenner?

He says he can. He told a conference yesterday that when he gets a fleet of long-haul planes, he’ll offer tickets from Europe to New York and Boston for €10 – that’s around £8.20.

He did add that everything, from meals to baggage, would come on top of that price – and let’s not think too much about the taxes for now. But that’s still a whopper of a saving on what’s available at the moment.

The Telegraph reports that O’Leary told the Irish Hotels Federation the US flights would depart from 14 major European cities, and that the low fares would be off-set by business and premium seats.

Don’t get too excited just yet though, as it could take up to five years for Ryanair to buy up its fleet of long-haul planes.

In the meantime, budget airline Norwegian will offer flights to the US for £149 this summer.