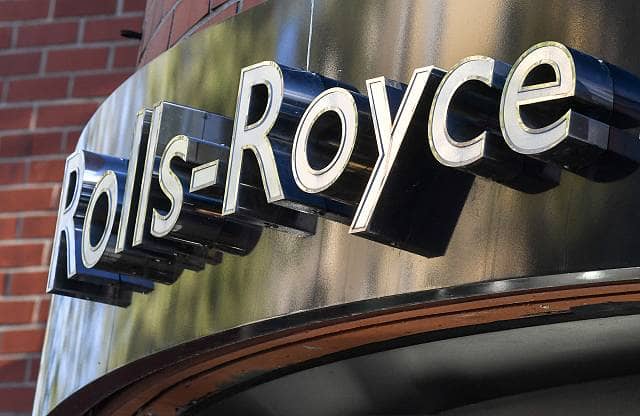 Losses at Rolls-Royce narrowed in the first half of the year, it was revealed today.

This was despite problems with the firm’s Trent 1000 aeroplane engines that caused it to pull out of a competition to build engines for Boeing’s new mid-size airliner.

Warren East, Chief Executive commented: “We delivered further progress across the group in the first half in line with our full year expectations. We expect a significant improvement in cash in the second half as we unwind inventory built up to support customer deliveries and benefit from improved trading in both Power Systems and Civil Aerospace. In Civil Aerospace we delivered on key drivers of future cash flow with further improvement in average OE unit losses and continued aftermarket growth. Defence grew both revenue and profit and enjoyed substantial order intake. In Power Systems we also saw good revenue growth and order intake and entered the second half underpinned by a healthy backlog.

We have made good progress on resolving the Trent 1000 compressor issue, though regretfully, customer disruption remains. Progress on our restructuring programme is in line with the plan we outlined a year ago. We took significant strides in accelerating our electrification ambitions through the announced acquisition of Siemens’ eAircraft business in our drive to create cleaner, more sustainable and scalable power for the future.”