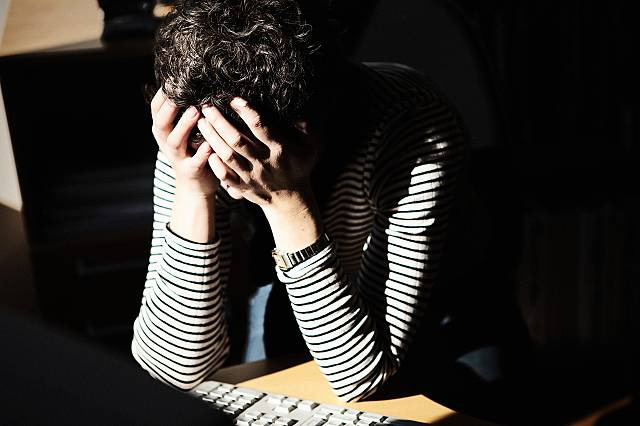 Revealed: The nation's most difficult conversations

More than 11.5m Brits regret not having the conversation

Illness, death and financial problems top the list of the nation’s most avoided and hardest conversations to have according to new research revealed by Co-op Funeralcare.

The research, commissioned by the UK’s largest funeral provider, reveals more than half of UK adults (54 per cent) admit to avoiding difficult conversations.

However hard these conversations are, the findings show the cost of not talking about these issues is far greater, with more than a fifth of us  – over 11.5 million Brits – regretting not having a conversation about death and dying with a loved one who has since passed away.

The biggest regrets include not telling someone how much they meant to them personally before they passed away (66 per cent), not apologising for something before it was too late (24 per cent), failing to resolve a rift (22 per cent) and not talking about funeral plans and wishes (17 per cent).  More than one in 10 regretted not discussing their financial affairs.

Almost a third of people feel that Britain has a particular problem talking about death compared to other nations and cultures.  In addition, 31 per cent say they struggle to talk about death themselves.

David Collingwood, Head of Operations for Co-op Funeralcare, said: “Many of us are avoiding talking about the important topics because we feel they are too difficult to broach.  While they are often emotive subjects, just think about how many issues could be resolved if we tackled them face-to-face?   That is why we want to get people talking about their wishes for later life now, as it is better to have the conversation than to be left with regrets.  It also means that if these needs are talked about now, it can remove some of the emotional pressures of planning a funeral.”