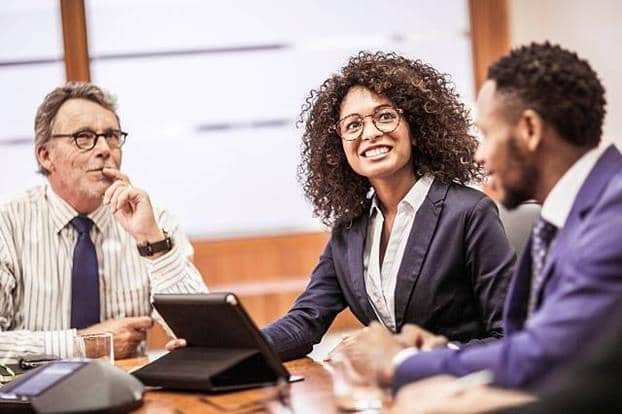 Reputation Institute (RI), the world’s leading provider of reputation measurement, management and intelligence services, today announced the company’s inaugural Employer of Choice RepTrak® study naming the world’s 10 most reputable employers with the greatest ‘Willingness to Work For’ scores from the general public.

The largest reputation study of its kind, the Employer of Choice RepTrak is based on more than 230,000 individual ratings collected in the first quarter of 2018.

The top 10 employer leaders globally recognised in the RepTrak are (in alphabetical order):

“The employer rulebook is quickly shifting. To be relevant as an employer of choice today, you need to be a progressive company with a moral conscience.”

Google’s idyllic work environment and perks have made the company a desirable employer across the globe. The public perceives it to be strong in sustainable growth, responsible behaviour and products. However, 34.7% of the general informed public is aware of the recent sexual harassment and employee walkout news, with those aware having much lower perceptions of the employer (12.9 points in the RepTrak).

Although Amazon didn’t reach the top 10, the company scored highly in the Employer of Choice RepTrak. This was despite struggling with its workplace image recently following reports of poor warehouse conditions. The high scores were mainly driven by sustainable growth and strong products.

Globally, Uber is in the bottom tier of all sampled companies, driven by major ethical shortcomings. Its struggles are rooted in sexual harassment allegations, employee dissatisfaction and a perceived toxic workplace culture – hence Uber’s short employee retention of just 1.8 years. Under its new leadership and through its ‘Moving Forward’ campaign, the company is taking steps to improve its culture and has recently announced that it will be rewarding top drivers with extra pay and college degrees.

Stephen Hahn-Griffiths added: “While organisations have traditionally focused on workplace metrics to attract and retain employees, our analysis shows the most important drivers of intent to work for a company go beyond that.

“To become an Employer of Choice a company should be innovative, deliver a high quality product experience at a good value, be ethical, environmentally conscious, and positively mindful of societal influence, in addition to having an appealing leadership.”