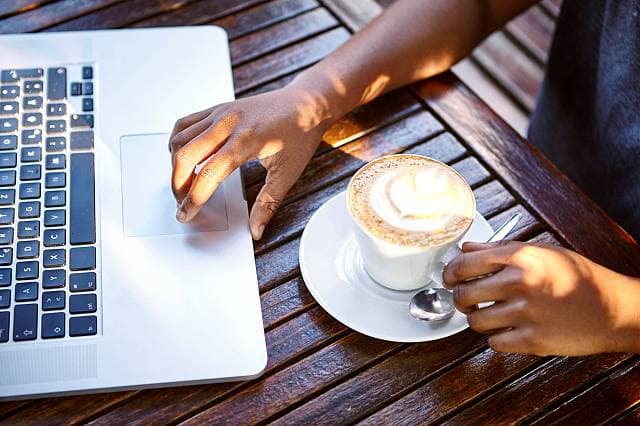 Staff at leading restaurant and coffee shop chains gave undercover journalists incorrect allergy advice which could have caused anyone with a genuine allergy to have a potentially life-threatening reaction.

Posing as customers with food allergies, Watchdog Live’s undercover journalists secretly filmed staff at branches of Frankie and Benny’s, Pizza Hut, Nandos, Pizza Express, Starbucks and Costa. They asked staff if specific dishes contained one of the 14 major allergens, including nuts, mustard and celery – which is often used as flavouring in stocks and sauces.

By law cafes, restaurants and takeaways should be able to give customers clear information about which dishes contain allergens. None of the outlets visited had allergens listed on menus or labels, so customers must rely on staff being able to give accurate information.

In total, five out of the 30 outlets visited gave undercover journalists unclear or incorrect information, some of which was dangerously misleading.

After hearing our results Tony Lewis, Head of Policy at the Chartered Institute of Environmental Health, said: “Five is a significant number and if you scale it up nationally, it becomes a very, very large number indeed. And that’s worrying, that there’s businesses out there that will be asked by people with allergies for information, and they’re not being given the right information or they’re being misled in some instances. That’s really scary and that’s what bothers me a lot.”

Watchdog Live presenter Steph McGovern, said: “Five out of 30 places got it wrong which, for some of the biggest names in the business, just isn’t good enough. They’re relying on staff getting it right every time, and when they don’t, the results can be fatal. But there’s a simple solution that would save lives – printing allergy information on labels and menus.”

The solution is supported by Rasel Shahid, whose sister Shahida died in 2015 after being served a chicken burger that had been marinated in buttermilk – despite telling restaurant staff she had a dairy allergy.

Rasel told Watchdog Live: “Shahida’s death was entirely preventable […..] If buttermilk was labelled properly and correctly on the menu, Shahida would still be here today, so that’s how effective it would have been just to have correct labelling.”