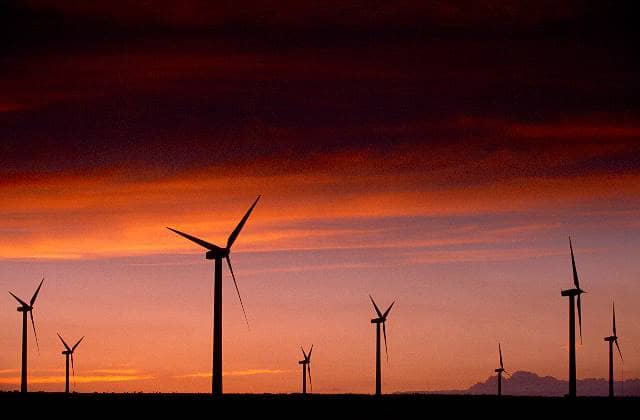 Renewable energy resources have grown in India in the last five years after 2014. The increase in solar energy production is close to a 753.65% increase to the previous year. Likewise, the change in wind energy production is 119.11%. Here, we look into the possible renewable energy resources which are blooming in India. You can also refer to the attached infographic to have a better understanding of the same.

The power from hydroelectric power plants can be generated by the natural flowing water sources or by making storage tanks. The power generation by plastic storage tanks is dependent on the rainwater supply. The dependence of hydroelectric power on the storage water makes it vulnerable to changing seasons. Thus, hydroelectric power plants are not found in South India. The river sources, unlike in North India, are not available for 12 months. These rivers are perennial, and hence the frequency of rain is directly proportional to the amount of water stored in dams. Numerous dams are thus formed to act as flood gates and to rejuvenate the groundwater level. This is a product of using renewable sources of energy. It not only helps in the generation of power but also helps to conserve the environment.

However, the cost of setting up a dam is very high. The initial cost of setting up a dam is dependent on various factors, such as topography and geography of the place. There is an environmental impact study mandatory to be conducted before setting up a dam. This makes the process tedious and time-consuming. While small hydroelectric power can easily be generated at a very low cost, large dams require complex engineering and sophisticated machinery. The power can be generated in megawatts from these large dams. These dams also need large staff for maintenance and timely inspection. The storage level of dams has to be checked continuously with various level sensors and barrages.

India and China are both heavily populated countries, and their energy needs will increase in the future. Hence, as the economy of India is growing, the energy requirement will also grow. Therefore, it is essential to develop renewable sources of energy. India has increased solar energy production in the last five years.

The government of India is also investing in creating infrastructure. The initial cost of set-up has significantly come down after the participation of many vendors. The process of harnessing electricity is becoming a profitable business. All new buildings and infrastructure are now being constructed, keeping in mind solar rooftops. Large solar farms are being created on barren land.

The use of barren land has led to massive scale mobilization. The arid and semi-arid regions, which saw large scale migration of population, have decreased. The solar power plants, which have been set-up in this region, have led to employment generation in these regions. The cost of photovoltaic cells has also decreased due to the competition in the market. The arrival of private companies in the solar market has also led to research and development in this field. The future of energy production lies in solar energy generation.

The thermal energy inside the Earth’s crust can be used to generate power. Until now, the natural formed geothermal points were present and used on a small scale. Now, the geothermal points are being identified using geographical image sensing and actively leveraged to produce power. The power generated from geothermal energy is continuous and uninterrupted from any external factors.

Geothermal energy is limited in use and can be used only in places where the earth’s crust is shallow. Too deep earth crust will make the process tedious and costly. Thus, major geothermal points are found in hilly terrain where drilling is easy. The active geothermal regions found in India are primarily located in Himachal and Uttarakhand. These terrains were used only by the local population until recently. The proactive measures taken by the government in the field of geothermal energy have led to its advancement. In recent times, the government has provided the necessary aid and infrastructure to develop geothermal energy. Geothermal energy can also be used for cooking and lighting in hilly terrain. Thus, it has multiple uses.

The wind blowing at high speed can be used to generate electricity. This wind energy has the potential to power many zones in India. The wind energy generation is increasing in India, and the cover has nearly doubled in the last five years. The major complication in wind energy production is the technology required to harness the energy. The wind turbines use Pelton or Francis turbine for better energy production. These turbines are costly, and the production is not available in India. This increases the set-up cost of the plant. The Government of India has signed various memorandums with nations that are leading in wind energy production to provide for these deficiencies. Thus, experts from multiple countries have been consulted so construct new wind power plants. India is soon moving to be self-reliable in the production of wind energy and its infrastructure.

The wind energy can be harnessed along the coastline of India in states like Gujarat, Karnataka, Tamil Nadu, Andhra Pradesh, and Maharashtra.