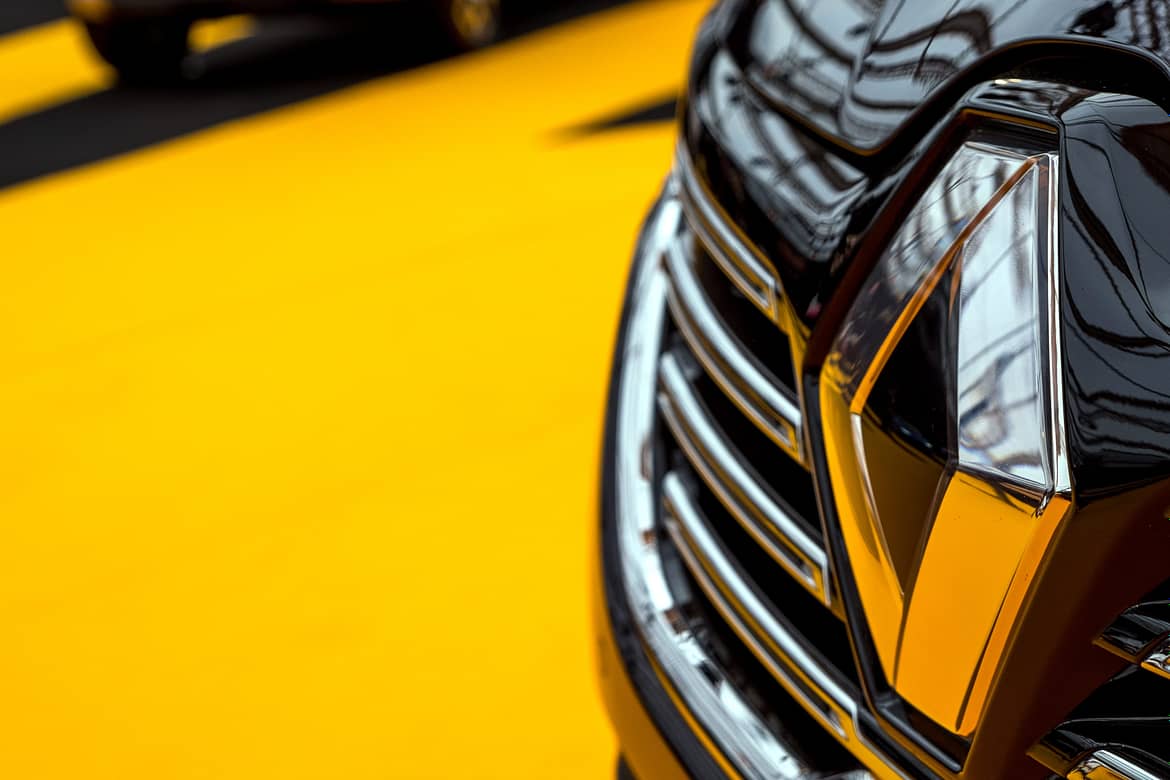 Why did Renault see a rise in its numbers?

French carmaker Renault has seen its annual revenues skyrocket, this is due to a revamp of its range which helped boost sales.

Renault revealed earlier in the week that it had sold 3.2m cars last year, this was a 13.4 per cent rise on 2015s number.

Renault’s financial director Clotilde Delbos spoke of the success seen in 2016, she said it had been “a very good year” for the carmaker.

She told a news conference: “These objectives, in particular that of exceeding 50bn euros in sales, have been achieved by 2016,”

Renault stated that it expects to see the car market grow by between 1.5 per cent and two per cent next year, with sales within Europe and France up two per cent.