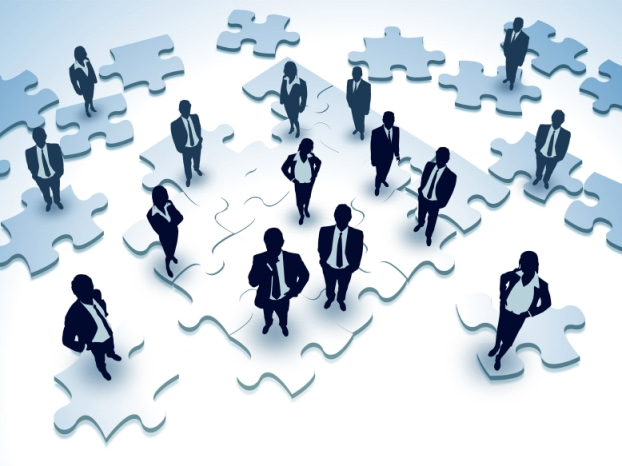 Redundancies hit a record high of 370,000 in August to October, according to the latest data from the ONS.

During the financial crisis, quarterly redundancies peaked at 311,494.

Laith Khalaf, financial analyst at AJ Bell: “There’s no flattening in the curve of redundancies at the moment, despite the last minute extension of the furlough scheme. The latest data provides a picture of activity in the labour market before an effective vaccine was announced and that news in itself may serve to save some jobs, as it gives businesses a bit of light at the end of the tunnel.

“However, the outlook is still for rising unemployment and London’s move into a Tier 3 zone further undermines business and job security and highlights how the economy is still vulnerable to the ebb and flow of the pandemic. The OBR expects unemployment to peak at 7.5% in the second quarter next year, which unfortunately means significantly more job losses in the next few months.

“The ONS data did show that pay growth was above the rate of inflation, but that figure is likely artificially boosted by the furlough scheme. You also have to be paid to benefit from pay growth, so that rise is cold comfort to those who have lost their jobs throughout the crisis.

“This really underlines the divisive nature of the pandemic. On the one hand record numbers of people are losing their jobs, on the other hand those unaffected have been able to squirrel away around £150 billion into cash savings this year. But even those who have maintained their jobs and income through the pandemic will be impacted by the scars it leaves on the economy and they may well find themselves on the sharp end of the government’s efforts to rebalance its books.”

ONS jobs data: ‘Companies are having to bend over backwards...