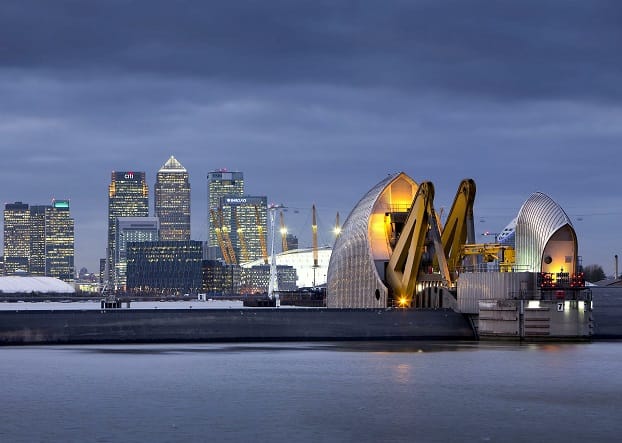 Londoners and tourists made a record 8.5 million journeys crossing the Thames last year. The journeys are up two million on the previous year.

London Mayor Boris Johnson plans to achieve a target of 12 million passengers by 2020.

Talking about the latest figures, Johnson said: “The River Thames plays an integral role as both a key artery for commuters and a wonderful avenue for tourists too. That is why I am delighted that a record number of passengers used the river last year, benefitting from our clearer timetables and improved routes. We are nevertheless looking to the future with plans to build further new piers and to expand existing facilities, remaining on course to reach 12 million passengers travelling on the Thames by 2020.”

The Standard reports that Johnson’s plans include building new piers near Battersea Power Station and Plantation Wharf due to open later this year. This is in addition to the extension work at Bankside, Embankment and Westminster.

The boat services have proved to be popular; the Putney to Blackfriars River Bus service saw a whopping 130% increase in passenger numbers since its re-launch in April 2013.