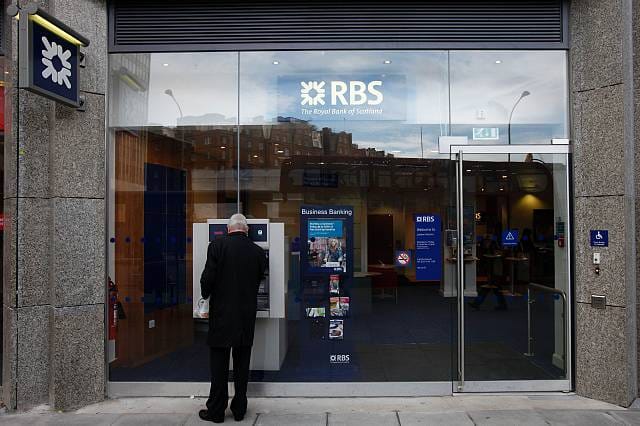 The Chancellor of the Exchequer, Philip Hammond, said: “This sale represents a significant step in returning RBS to full private ownership and putting the financial crisis behind us. The government should not be in the business of owning banks. The proceeds of this sale will go towards reducing our national debt – this is the right thing to do for taxpayers as we build an economy that is fit for the future.”

Ross McEwan, RBS CEO said: “I am pleased that the government has decided the time is now right to re-start the share sale process  This is an important moment for RBS and an important step in returning the bank to private ownership.  It also reflects the progress we have made in building a much simpler, safer bank that is focussed on delivering for its customers and its shareholders.”

However, Sam Dumitriu of the Adam Smith Institute calls on the government to follow sound investment strategies, not populism.

“Labour are wrong to oppose plans to sell-off RBS shares. It is a mistake to think that just because they were once twice as valuable that they will be again. The state-owned bank’s share price has fallen by 50 pence since the last sell-off three years ago. “If George Osborne had followed Mr McDonnell’s advice, then we would £320m worse off. Chasing your losses is not a sound investment strategy, it’s problem gambling.”