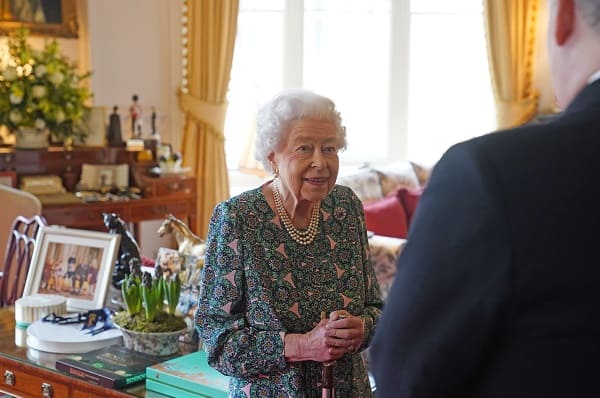 Government priorities are to help ease the cost of living, improve living standards, reform and cut taxes and support the Bank of England to reduce inflation to its target, highlighted in today’s State Opening of Parliament by Prince Charles on behalf of the Queen

Becky O’Connor, Head of Pensions and Savings, interactive investor, said: “Tackling the cost-of-living crisis was rightly among the first priorities laid out in the Queen’s Speech – the number of people struggling with covering their essentials, a large proportion of whom are pensioners, grows by the day.

“As well as making it harder to afford the cost of living, inflation is eating away at the pension pot valuations of millions of retired people. Efforts to bring inflation down as soon as possible are vital for this group, who may be worried that the current market conditions mean their pension pots will not last.

“The plan to reform and cut taxes will give those workers currently paying the highest tax rates some hope that this extra burden from taxation will not last forever. Reducing the tax burden and tackling inflation could mean that people building up a pension feel able to start thinking about their future financial security a bit more, and maybe increase their contributions, rather than continuing to put the future on the backburner, in order to deal with the day to day.”