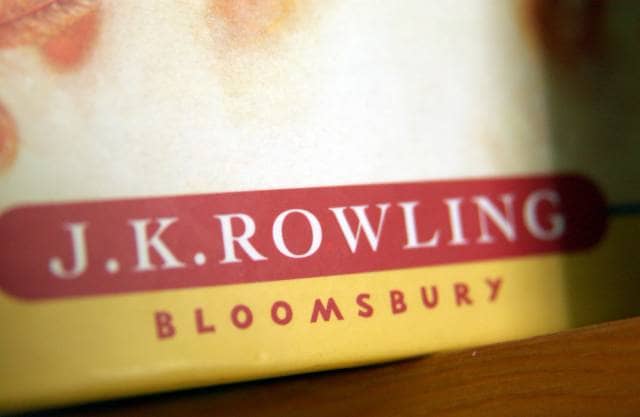 Good news for the book industry?

The boss of Bloomsbury Publishing has unveiled the 23rd consecutive year of dividend increases. He also stated how London’s book scene is thriving.

The publisher saw its sales increase by 15 per cent to £143 million for the year. This was boosted by best-sellers including Kerridge’s Dopamine Diet and Neil Gaiman’s Norse Mythology.

Chief executive Nigel Newton said: “The book industry as a whole had a record breaking year. London seems to be thriving. There are great independent book stores and the resurgence of Waterstones.”

Harry Potter is still selling well as it finds millions of new readers, said Newton. E-Book sales currently account for less than 20 per cent of revenues.