Home Breaking News Price of milk, butter and cheese are set to soar amid rise in energy price cap, cost of living crisis and the war in Ukraine 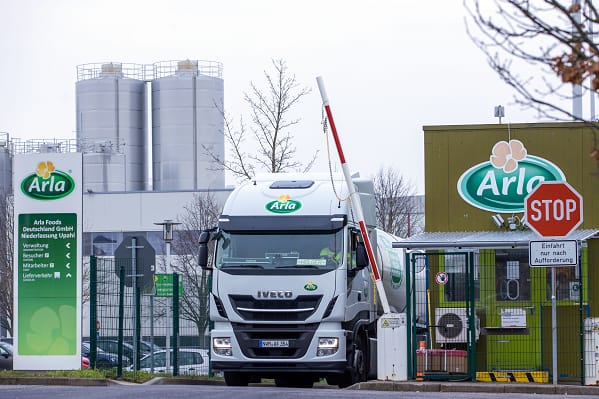 Price of milk, butter and cheese are set to soar amid rise in energy price cap, cost of living crisis and the war in Ukraine

Farmers are facing a major blow to their livelihoods as the energy price cap has risen, the cost living has soared and now the war in Ukraine has pushed the price of fertiliser up.

The farming industry are facing major problems as the cost of feed and fertiliser has risen to record prices which will push the price of milk up by 50% and 30% for butter.

Michael Oakes, the dairy board chair of the National Farmers’ Union, told the Daily Telegraph, “I was paying about £7,000 for an artic [articulated lorry] load of fertiliser, and this year it’s £28,000.

“It would have been a little bit less before Ukraine happened, but it made another big jump because we’d already seen higher gas prices, which have implications for fertiliser costs.”

The British Egg Industry Council have also warned that the price of eggs will soar and there could be egg shortages “within a matter of weeks” due to the soaring production costs.

They have said that expect between 10 to 15% of farmers will quit the industry as the costs are spiraling out of control.