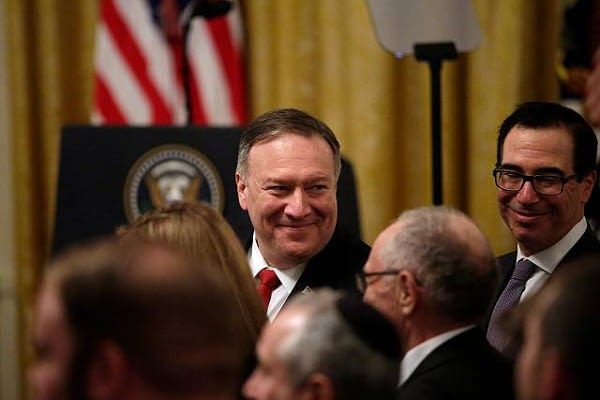 The US secretary of state Mike Pompeo said the US will help the UK to reduce risks with Huawei’s involvement in the 5G network.

US officials will work to “get this right” as they have long argued Huawei’s equipment poses a serious spying risk.

Speaking at the Policy Exchange think-tank in London Pompeo said the US considered using Huawei’s technology, which would be “very difficult to mitigate.”

He said, “The Chinese Communist Party presents the central threat of our times,” and that Huawei is “deeply tied” to the party.

He added, “I am very confident that our two nations will find a way to work together to resolve this difference.”

On Tuesday Boris Johnson paved the way for Huawei to have limited access to UK’s 5G network.

“High risk vendors have never been and never will be in our most sensitive networks.”

However, some MPs expressed their concerns, with a warning that the UK will be “allowing the fox into the hen house” said Tom Tugendhat.

Boris Johnson told MPs at Prime Minister’s Questions on Wednesday, “I think that it is absolutely vital that people in this country do have access to the best technology available but that we also do absolutely nothing to imperil our relationship with the United States, to do anything to compromise our critical national security infrastructure, or to do anything to imperil our extremely valuable co-operation with Five Eyes security partners.”

Aviation sector warns tens of thousands of jobs at risk...