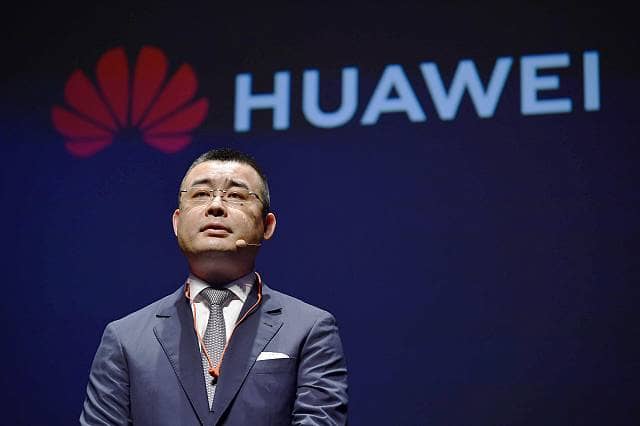 Chinese tech giant Huawei has been banned by the British government from the UK’s 5G network and MPs agreed to ban the purchase of any new equipment after 31 December.

By 2027 all Huawei 5G network equipment will be removed in an irreversible plan, the government also announced on Tuesday.

Acting on the advice of GCHQ’s National Cyber Security Centre (NCSC) the Prime Minister has accepted the US sanctions on the Chinese tech giant to protect the UK’s national security.

Oliver Dowden the Digital Secretary told the House of Commons over the decision to Huawei and strip out all their technology out of the UK’s infrastructure.

Dowden told MPs, “By the time of the next election we will have implemented in law an irreversible path for the complete removal of Huawei equipment from our 5G networks.

“We have not taken this decision lightly and I must be frank about the decision’s consequences for every constituency in this country; this will delay our roll-out of 5G.”

The move will delay 5G in the UK by two to three years at a cost of £2bn.

He added, “This has not been an easy decision, but it is the right one for the UK telecoms networks, for our national security and our economy, both now and indeed in the long run.”

Dowden warned, “the shorter we make the timetable for removal, the greater the risk of actual disruption to mobile phone networks.”

Huawei hit back and said this is “bad news for anyone in the UK with a mobile phone” and Chinese tech giant have threatened to “move Britain into the digital slow lane, push up bills and deepen the digital divide.”

Following GCHQ’s NCSC review, Dr Ian Levy, the agencies technical director wrote, “Huawei claims to have stockpiles of parts that they can use, but this obviously affects what the NCSC can say about their products going forward.

“We think that Huawei products that are adapted to cope with the [sanctions] are likely to suffer more security and reliability problems because of the massive engineering challenge ahead of them, and it will be harder for us to be confident in their use within our mitigation strategy.”

There is very little to no hope of the government making a U-turn on their decision, but Huawei said they are urging the MPs to reconsider.

Huawei’s spokesman Ed Brewster said, “This disappointing decision is bad news for anyone in the UK with a mobile phone.

“It threatens to move Britain into the digital slow lane, push up bills and deepen the digital divide.

“Instead of ‘levelling up’ the government is levelling down and we urge them to reconsider.

“We remain confident that the new US restrictions would not have affected the resilience or security of the products we supply to the UK.

“Regrettably our future in the UK has become politicised, this is about US trade policy and not security.”