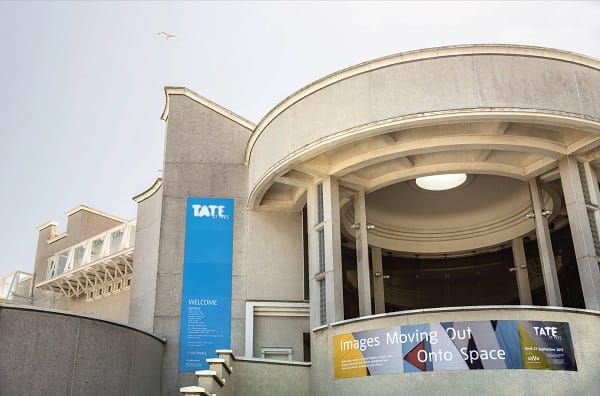 Well known for its beautiful beaches and coastal towns, Cornwall is of one of the UK’s most iconic holiday destinations. Sprawling golden sands and dune-backed bays contrast lush valleys and quaint market villages, with historical sites dotting the landscape.

But this popular little county has much more to offer than its illustrious seaside resort status because as a cultural hotspot for creatives, it has a larger concentration of artists than London! So, what is it about this slice of the south west of England that has inspired the likes of Turner and Langley? Well for one thing, there’s something about the atmosphere of the place that, while it’s hard to put your finger on, is instantly magnetic. Then there’s the light, because being surrounded by the blue of the ocean means plenty of refraction which in turn leads to brighter sunlight and more saturated colour. Life also feels strangely slower paced and simpler than in other parts of the country, and the landscape, which is unique in its natural and historic diversity, seems to spark the imagination without really trying very hard at all.

We asked the locally based team at Luxury Coastal to point us in the right direction for adding a dash of culture to our next Cornish getaway, and though there are many, these came out at the top of their list.

The Customs House Gallery in Porthleven

One of our favourite seaside villages, Porthleven is not only a wonderful place to witness some of Cornwall’s stormiest condition but is also awash with fantastic restaurants and great pubs. Adding to its appeal, the Customs House Gallery which resides in Grade II listed building on Porthleven’s historic harbour side, displays a diverse collection of original work by some of Cornwall’s most reputable artists and is a great way to while an afternoon or two away. If you’re feeling peckish after but don’t fancy a sit-down meal, you can always nip across the road to Dan Dan The Lobster Man and grab yourself a delicious prawn sarnie.

Slap bang in the centre of Penzance, the Victorian built Penlee House sits within the town’s parkland and is the best place to discover not only paintings by members of the Newlyn School but also the work of early St Ives artists between 1880 and 1940. Winner of numerous tourism awards, it also has a wonderful Orangery Café which is a great place to sit and reflect over a cup of tea and a scone.

Probably the most famous of all Cornish museums, Tate St Ives was built in 1988 on the site of the old gasworks overlooking Porthmeor Beach. Its unique architecture mimics the form of the original building with a deliciously curved rotunda at its centre. Exhibiting work by modern British artists with links to the St Ives area, the gallery boasts an eclectic array of artwork all in iconic location overlooking the Atlantic Ocean and is definitely worth making a day out of.

Opened in 1895 and set alongside Newlyn’s ever-popular fishing harbour, this gallery showcases a wealth of contemporary art including paintings, ceramics, textiles and mixed media. In 2007 it also launched a sister site, The Exchange in Penzance. Enjoy a light bite or a coffee and a slice of cake in the Garden Café which is quirkily housed in a converted shipping container and boasts incredible views across Mount’s Bay.