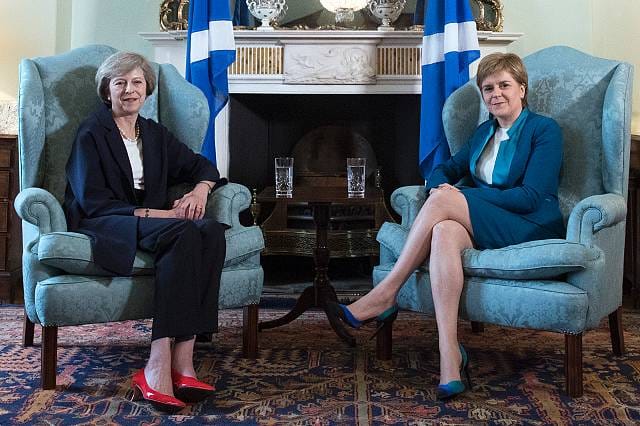 Will the plans go ahead?

It’s understood that Prime Minister Theresa May is preparing to reject Nicola Sturgeon’s demands for a second Scottish independence referendum.

May accused the first minister of “playing politics with the future of our country”.

The PM doesn’t want to fight a battle on Scottish independence at the same time as Brexit.

A government source told The Times newspaper: “The Prime Minister has said this would mean a vote while she was negotiating Brexit and I think that can be taken pretty clearly as a message that this timing is completely unacceptable.”

Sturgeon believes the second Scottish referendum should be held between Autumn 2018 and Spring 2019.

She will seek the approval from Scottish parliament on this matter. However, the Scottish National Party needs approval from Westminster for a referendum to go ahead.