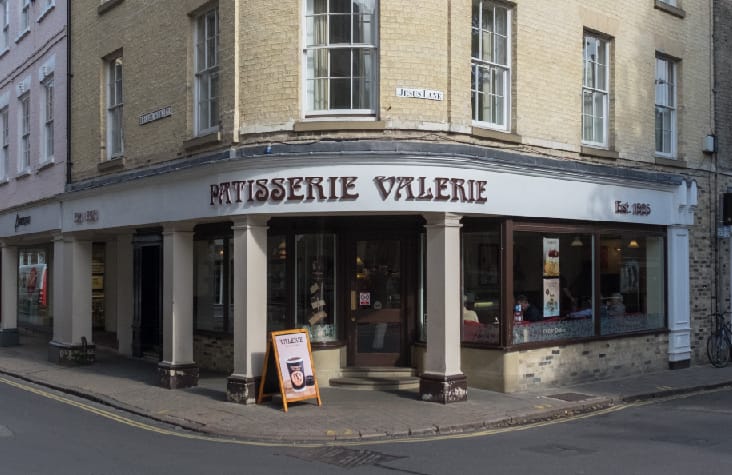 Another year of ‘excellent’ financial results

Birmingham-headquartered Patisserie Valerie group is considering opening a new factory in Manchester after posting another year of rapid growth. The new factory will reportedly be big enough to service 70 stores.

The cake-cafe chain is headed by entrepreneur Luke Johnson, who said that the chain’s “indulgent, affordable treats remain attractive to customers” and that its “flexible” business model helped offset rising costs, which included the higher minimum wage.

During the year, the group opened 20 new stores, including stores in 12 new geographical locations.Revenues have been boosted by a deal signed with Sainsbury’s earlier this year, which has led to Patisserie Valerie selling cakes through counters at 18 of the supermarket chain’s stores.

“We have delivered another year of excellent financial results, achieving our targets in a challenging environment,” he added.