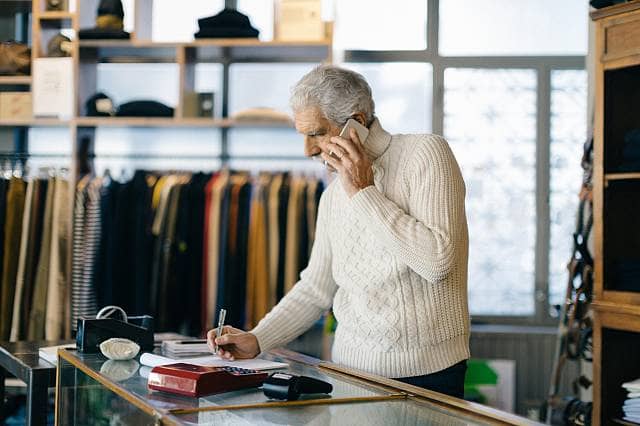 Over 65s take on jobs amid rising unemployment

Alongside a rise in redundancies to record levels and higher unemployment, the employment figures published this morning by the Office for National Statistics also showed a 70,000 rise in the number of people aged over 65 in employment in the third quarter of 2020, after suffering a decline in the early stages of the pandemic.

Becky O’Connor, Head of Pensions and Savings at interactive investor, said: “Either desire, but more likely, necessity, is driving older people back into the workforce at an age they could technically stop work.

“The interactive investor Great British Retirement Survey showed the impact of the pandemic on pension pots has forced many people approaching retirement age to delay giving up work and continue earning for as long as possible instead.

“The ONS figures are encouraging in that they suggest some older people are increasingly finding the work they need. The picture remains less rosy for workers in their pre-retirement years, between 50 and 64, who suffered a further decline in employment in the three months to October.”

The interactive investor Great British Retirement Survey 2020 found that one in five people aged 60 to 65 think they will need to delay retirement because of the impact of the pandemic on their pension pots, with 24% of respondents saying they fear they will never be able to retire as a result of the pandemic