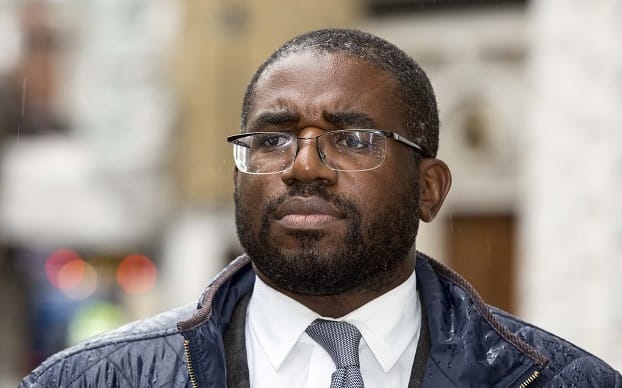 The website, where to petition urging London Mayor Sadiq Khan to declare the capital’s independence, crashed due to its mass popularity.

Labour MP, David Lammy, joined calls to hold another referendum on the UK’s membership within the EU.

On Twitter he wrote: “We can stop this madness and bring this nightmare to an end through a vote in Parliament. Our sovereign Parliament needs to now vote on whether we should exit the EU.

“The referendum was was an advisory, non-binding referendum. The Leave campaign’s platform has already unravelled and some people wish they hadn’t voted to Leave.

“Parliament now needs to decide whether we should go forward with Brexit, and there should be a vote in Parliament next week.

“Let us not destroy our economy on the basis of lies and the hubris of Boris Johnson.”