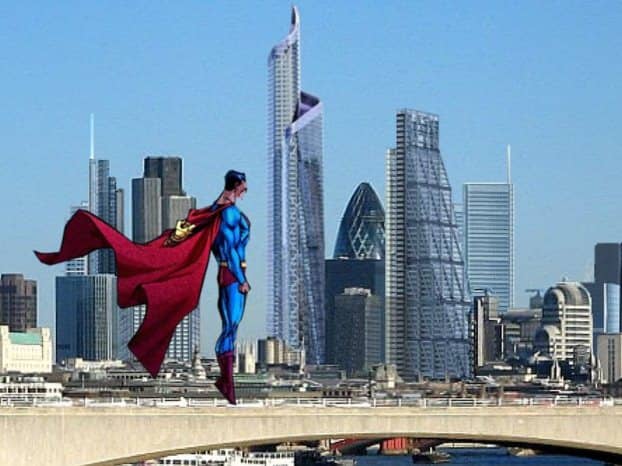 Osborne told to buck up as UK economy grew in 2012

The UK economy grew by 0.3% in 2012, revised figures have from the Office for National Statistics have shown.

Growth estimates for the fourth quarter remained at -0.3% but growth in the third quarter was 1% rather than 0.9%. The ONS also said that in the first quarter of 2012, the economy shrank by 0.1%and not by previously estimated 0.2%.

Manufacturing output in Q4 was also revised up from -1.5% to -1.3% and household consumption rose 0.2% in the quarter.

Also, ticket sales of the Olympic Games were found to have boosted the third quarter.

Commenting on the GDP second estimate for Q4 2012, John Longworth, director general of the British Chambers of Commerce (BCC) said:

“With the latest estimate of Q4 GDP unrevised at -0.3%, the economic picture for the UK remains weak. These figures, coupled with the recent downgrade of the UK’s credit rating, confirm that action must be taken quickly to get the economy growing again.

“The Chancellor should seize the opportunity in next month’s Budget to be radical, and introduce measures that create an environment of enterprise, stimulate export growth, kick-start infrastructure projects and create a structure of business finance which supports growing companies. Above all, these measures should create confidence.

“Our own research shows that firms across Britain believe they can drive growth this year, but they can’t do it alone. The government must be bold and do all it can to boost confidence so that businesses can create jobs, wealth and ultimately long-term growth,” he added.