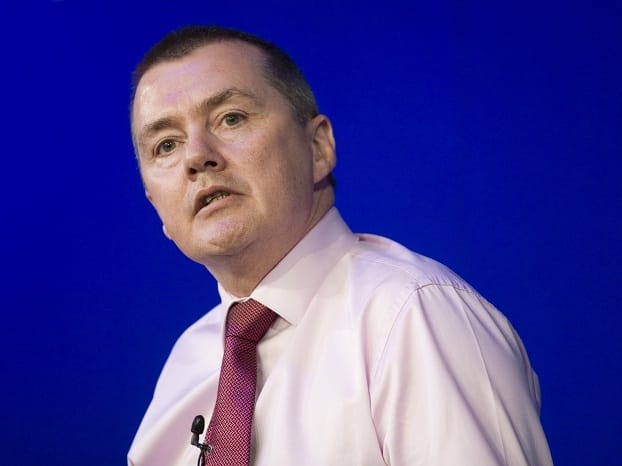 British Airways boss Willie Walsh has hit out at Home Secretary Theresa May today for suggesting that campaigners calling for an increase in Chinese visitors were using “spurious” figures.

In an article on the Home Office website, May wrote: “Our Chinese visa system continues to provide an excellent service in terms of processing time, convenience and value for money.

“But the continued use of spurious figures and skewed perceptions of the way we run our visa system is damaging its reputation. And it is the very people who claim to be pro-growth who are guilty of spreading this harmful message.”

Walsh, CEO of International Airlines Group, which owns BA, slammed May’s comments as “an unjustified attack on British businesspeople trying to do their best for Britain”.

“The Home Secretary accuses campaigners who want to boost trade with China of using ‘spurious figures’ to describe the UK’s Chinese visa system. The figures are from her own government,” he told The Evening Standard.

“Instead of complaining about campaigners who want to improve links with China, she needs to put in place a speedy visa regime that really encourages visitors, growth and jobs.”

Walsh went on to say that the British embassy in Beijing had issued 193,000 visas last year compared to more than one million Schengen visas in 2011.

“While the government is taking some small steps to resolve this problem, it is not enough,” he said.

May insisted that the “Chinese visa system is a service to be proud of” with the application form taking “just 10 minutes to complete”.

Is London losing its relevance?