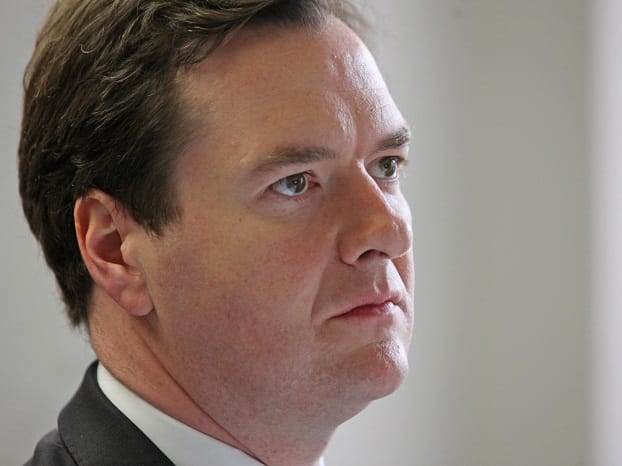 Osborne "must ignore banks over reforms"

A consumer group has called for chancellor George Osborne to “resist buckling” under the “intense lobbying of banks” ahead of reforms to the financial sector.

The charity Which? has urged the government to keep “ordinary people” in mind when putting the reforms through.

Going forward the Prudential Regulation Authority will focus on maintaining financial stability and the Financial Conduct Authority (FCA) will be responsible for protecting customers.

Osborne is also expected to publish a White Paper on the Banking Reform Bill soon, which will outline a number of measures to avert another banking collapse.

The reforms have received criticism from banks claiming the changes will lead to many financial institutions leaving British shores.

But Richard Lloyd, executive director of Which?, says Osborne should not to give in to these fears.

He said: “We have seen intense lobbying from the banks since the Independent Commission on Banking report, including a crescendo of scaremongering over recent weeks on the risk of the end of ‘free banking’ and of big financial institutions leaving the country.

“The Chancellor must resist buckling under this pressure.”

Following the financial crisis the Independent Commission on Banking (ICB) was introduced, led by Sir John Vickers, to look at ways to review the sector.

In its report last September, it suggested a number of measures to reduce the threat of similar breakdowns in future.

These included forcing banks to separate their retail arms from riskier investment banking options and making it easier for customers to switch bank accounts and increase competition in the sector.

Mr Lloyd added: “Plans to ring-fence risky investment banking from essential consumer retail banking must not be derailed by vested interest and must stick to the proposed timetable so that consumers never again have to foot the bill for a banking bailout that even the banks admit will not be repaid in our lifetime.

“Seventy-one per cent of people told us they are not confident the Government will act in the consumer’s best interest when implementing banking reform.

“Without strong action that shakes up the culture of British banking consumers will continue to pay the price.”

Which? wants the government to “fully enact” the competition recommendations made in the Vickers report.