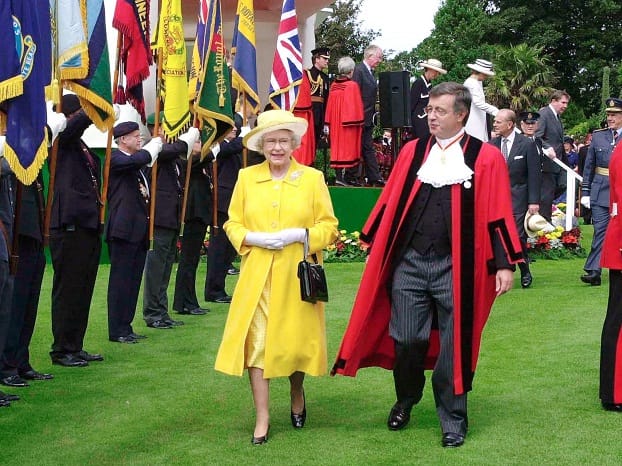 Bad news Brits. According to Forbes’ list of the world’s 100 most powerful women, only two British women wield mega-power in the world. The Queen dropped from 26 to 40 on the list and the Harry Potter author JK Rowling tumbled from 78 to 93.

The world’s top politicians dominated the list with nine heads of state who run nations with a combined GDP of $11.8tn taking up top spots. While Michelle Obama climbed three places to reach fourth, Hilary Clinton came in fifth.

This index, that ranks the women based on their wealth and media presence, saw a lot of tech titans and entertainment stars.

“Whether leading multibillion-dollar companies, governing countries, shaping the cultural fabric of our lives or spearheading humanitarian initiatives, collectively these women are changing the planet in profoundly powerful and dynamic ways.”

The top 10 most-powerful women in the world

Revealed: The world’s most powerful brands