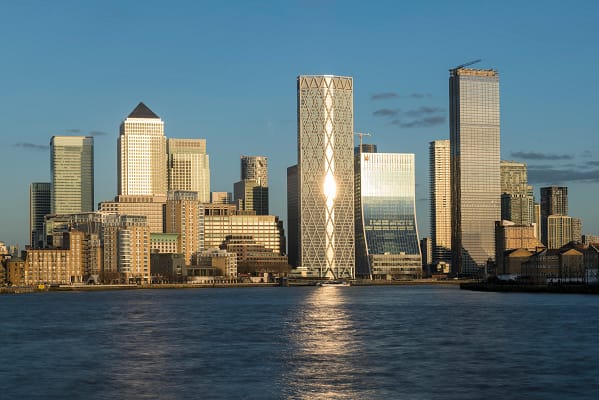 A new report from Avanade, a leading Microsoft solutions provider, and Efma, a global, non-profit organisation created by leading banks and insurers, has found that many banks are not on course to meet their environmental, social and governance (ESG) goals.

The report, entitled “Taking sustainability seriously: Are banks ready?”, highlights how banks and financial institutions are under increasing regulatory pressure to track and monitor their ESG progress, revealing that:

The majority of banks (70%) see their ESG work as having a positive impact on their market reputation and credibility. This was the top benefit, followed by balance sheet protection (50%), attracting younger groups of consumers, such as Millennials and Gen Y/Z (44%) and better energy and waste management (34%).

In addition, increasing ESG investment options to attract younger customers is now the top priority for banks (42%), followed by greater transparency on the transition to a low carbon footprint (36%), fuller disclosure and reporting (34%) and a greener product portfolio (32%).

Established in 2016, the Climate-related Financial Disclosures (TCFD) framework, developed by the Task Force, has become the global standard for climate disclosures. In 2020, New Zealand became the first country to introduce a law requiring financial services firms to report the impact of climate change on their business. In the same year, the UK Financial Conduct Authority announced that all publicly listed UK companies with a premium listing would need to ’comply with or explain’ the TCFD’s requirements by 2023.

Nic Merriman, European Lead for Financial Services at Avanade said, “Clearly, some banks are struggling to get moving towards hitting their ESG goals. Whether it’s disclosure and reporting, having a climate risk model up and running or making hard choices about whether and where to discontinue client business, there is still plenty to do.

“Integrating climate data with risk management frameworks is a major concern. The good news is that there are technology solution to support banks as they face increasing regulatory pressure and the need for improved data management.”

“Banks have moved beyond merely including ESG goals in their mission statements,” says John Berry, CEO of EFMA, “They are now looking at how they can enact sustainable change. Banking leaders do not view sustainability as a challenge, but a major opportunity – probably the biggest one over the next decade.”