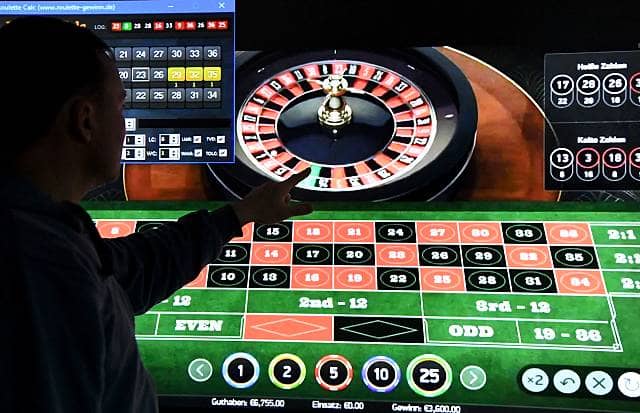 Online gambling business Betway is to pay a record £11.6m penalty for “a series of social responsibility and money laundering failings linked to dealings with seven of its high spending customers”, the Gambling Commission has said.

The commission said that in one instance, “the operator failed to carry out source of funds checks on a ‘VIP’ customer who deposited over £8m and lost over £4m during a four-year period”.

“In another, Betway failed to carry out effective social responsibility interactions with a customer who deposited and lost £187,000 in two days.”

The commission’s investigation found that, due to a lack of checks, Betway “allowed £5.8m of money to flow through the business which has been found, or could reasonably be suspected to be, proceeds of crime”. The majority of this money will now be divested and returned to victims.

Richard Watson, executive director at the Gambling Commission, said: “The actions of Betway suggest there was little regard for the welfare of its VIP customers or the impact on those around them.”