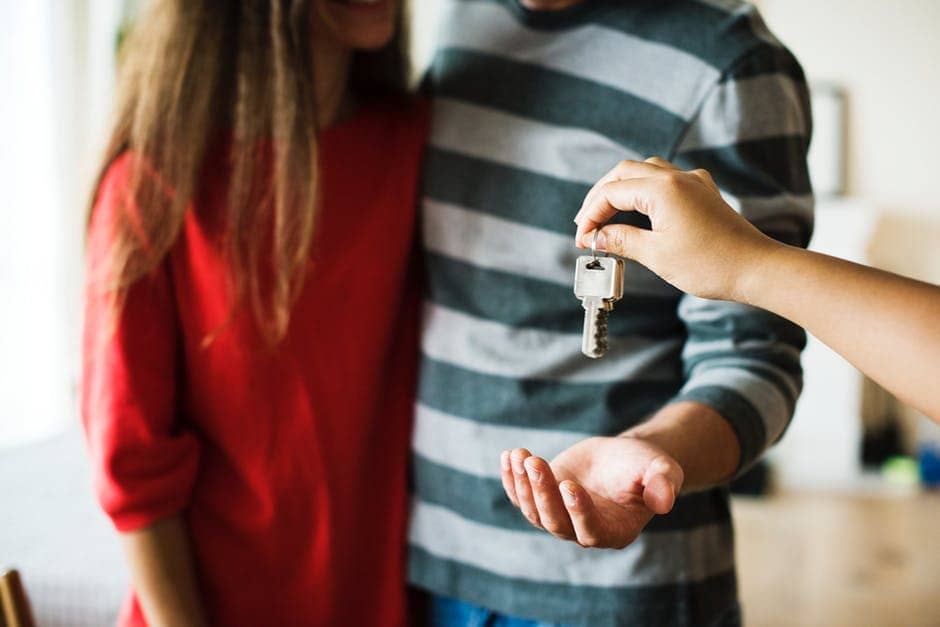 Online estate agents – will they survive 2019

In many ways, the world of online estate agency shares many of the same challenges and commercial volatility that also face high-street agencies. From that perspective, the recent market-share gains registered by online agents Purplebricks and Yopa as a direct result of the demise of rival Internet-based agents Emoov and Tepilo may perhaps be considered no more than a reshuffling of the remaining pack. Emoov was acquired by community letting platform Mashroom in January 2019 who went on to offer Emoov customers a complimentary listing as a gesture of goodwill.

However, a little more background on how online estate agents are really faring may be gleaned from studying a recent report published by Property Road, an independent website which advises consumers on domestic consumer-related topics such as home maintenance and the property market – including advice on online estate agents.

This consumer platform, which tends to endorse the use of online agencies, conducted a survey of 16 online agency businesses by simply tracking their active listings via Zoopla. This metric showed that Purplebricks, for example, grew by a further 6.2% to 59.3% of all online estate agency listings during 2018, consolidating what the report terms its ‘vice-like grip’ on the market. Meanwhile, over the same period Yopa grew its own market share by 5.4% to 15%, thus becoming the UK’s second-largest online agent.

Despite this independent assessment derrived from Zoopla listings, Purplebricks believes its true overall market share of online listings to be more than 70%. Whichever benchmark is used, there is no doubt that with in excess of 15,000 more Zoopla listings than its second-placed rival Yopa, Purplebricks currently holds a dominant position in the online market.

All 16 agencies mentioned in the survey were also given Property Road review ratings covering different transaction categories such as value for money, the effectiveness of their customer support, and the ease and convenience of their selling process. For the purposes of comparison, each category rating out of a maximum of ten was then collated to create an overall average score for each agency.

Yopa came out top of the resulting ‘league table’ with a score of 9.6, followed by HouseSimple (9.5) and then Doorsteps (9.2). SellMyHome (also 9.2) occupied fourth position, and House Network came fifth with a flat score of 9. There was a tie on 8.2 between Settled and Purplebricks, easyProperty was rated 7.8, and Express Estate Agency took tenth position with 7.1.

According to the survey data, Yopa warranted a high rating because it offered a fixed fee arrangement as well as a no sale-no fee option, and included a For Sale board in its standard package. Nevertheless, Yopa’s London fees were considered to be on the high side.

The Purplebricks rating included some positive features – e.g. a strong brand, coupled with a fixed price which allowed the customer to quantify selling costs. But the survey also came across some less appealing features – e.g. wildly fluctuating customer reviews, the absence of a no sale-no fee deal, and a pay-later option which was actually dependent upon opting for their recommended conveyancing service.

Commenting on these market insights, Property Road thought it likely the online market would see further smaller company closures or acquisitions by larger players with deeper pockets. However, they did not rule out the possibility that even major players could perhaps follow Emoov and Tepilo into administration, unless they could discover a viable model which is more attractive to consumers than traditional high street offers.

Many observers believe a more realistic assessment of where the online agency market is heading may be gleaned by checking the relevant share prices – market leader Purplebricks’ price, for example, has fallen by 60%. And realistically, so much will depend upon where house prices actually go. If, as some shareholders seem to fear, there is a chance that housing prices will slump, then transaction volumes will diminish further. And that, the Times suggests, may bring about a situation in which: ‘Estate agents [will be] about as necessary as high street banks. A few are needed, most are not.’