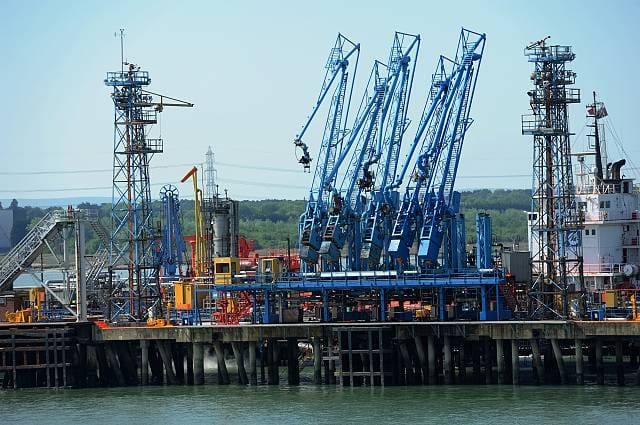 Oil crosses $74 ahead of OPEC meeting

Oil prices jumped more than 1 per cent today as OPEC struggled to agree a deal to increase output.

The Organisation of the Petroleum Exporting Countries (OPEC) is meeting in Vienna together with non-OPEC oil producers to discuss output policy.

While Saudi Arabia and Russia want to raise output, some other OPEC members, including Iran, have opposed this. Iran is the third biggest oil producer in Opec and is unlikely to agree to boost oil production.

Analysts expect OPEC to announce an increase in production of 500,000 to 600,000 barrels per day (bpd), which would help ease tightness in the oil market but would not be enough to create a glut.