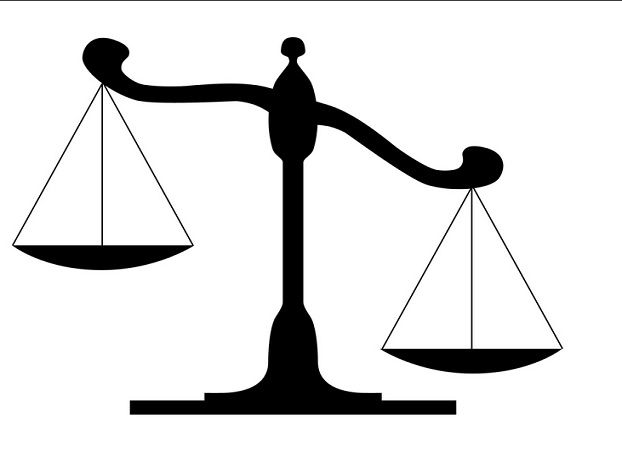 Too often when people decide how much insurance they are going to buy, they approach it in the same way Indiana Jones makes the leap of faith in his third film. Faced with an un-jumpable gorge, he realises the only way to make it across is to walk over a narrow, invisible bridge. With little knowledge of its size and diameters he wobbles across it to safety.

Underestimating the value of what you are insuring could leave you out of pocket, but the consequences are greater if this is in combination with an average clause. These nestle comfortably in the nest of insurance contract clauses and to the naked eye they appear innocuous enough. However, to the trained insurance eye, they wave a red flag that makes the accuracy of the policyholder’s valuations really important.

Imagine that you have £100,000 of contents, but you underestimate that and buy only £50,000 of coverage. There are lots of reasons for doing this – people will forget to update schedules when they get something new, or they won’t realise that the market has pushed up the price of their jewellery or the death of an artist has doubled the price of a painting.

Imagine then that you experience a big loss, like a flood. When the adjuster comes to investigate, they find that £10,000 of damage (well within the limit on your insurance policy) has occurred, but also that you actually had £100,000, not £50,000, of possessions. As you were 50% under-insured, the insurer will pay out that percentage of your total claim. That’s just £5,000. This means that by underestimating the cost of your insurance you could end up not getting the full amount paid to you anyway.

But on the other edge of your invisible bridge, lies the danger of over-estimating the value of your contents and therefore paying for too much coverage. It’s worth noting that the average clause doesn’t work the other way (so if you pay for too much you won’t get a percentage of that higher figure).

A lot has been made about re-evaluating your insurance in the light of the increase in value of precious metals, jewels and art over the last few years, with the view of potentially upping the sum insured.  However, at the same time though, other things have been going down. Brown furniture, for example antique wooden tables, chairs and chests of drawers, has almost halved in value in the last few years. I’ve also had clients who have given away pieces of jewellery to their family, but continued to leave them on their policy and therefore paid more for it.

So it’s not just what coverage you need to consider, but also how much insurance you buy. Going over these things in detail certainly isn’t everyone’s idea of a good time, which is where a broker who has real insurance expertise will be able to save you a lot of bother.

The analogy needs some explaining – the right insurance policy for you and your assets is (arguably) a less exciting discovery than the holy grail. However, the way most people approach getting their insurance is in a similar way – with limited knowledge, reliance on the fact most things turn out broadly ok and a bit of luck. Insurance is a complex contract, but people purchase it with little understanding of the Ts and Cs, and often only a vague idea of what their assets are actually worth.

Katie Small, is a board director and head of Private Wealth for R K Harrison Insurance Services

Is it better to pay the mafia than an insurance company?