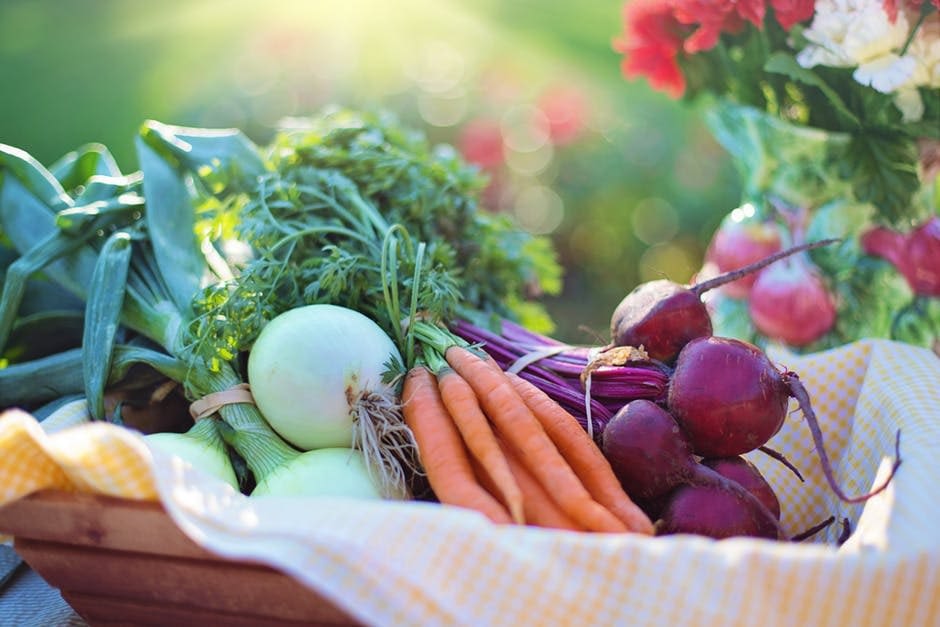 Preliminary analysis from ongoing research has revealed that a No Deal Brexit would increase prices of fruit and veg in the UK.

The UK is highly reliant on fruit and vegetable imports, currently importing 65% of total UK supply. In the event of a No Deal Brexit, imports from the EU would automatically be subject to new UK ‘Most-favoured Nation’ tariffs. In addition, imports from non-EU countries may also be subject to increased tariffs. As a member of the EU, the UK benefitted from around 40 free trade agreements signed by the EU. The UK has so far signed bilateral deals replicating just 22 of these agreements.

If tariff increases are passed directly on to UK citizens, the average British family would pay 4% more for their fruit and vegetables from 1st January 2021. Prices for some products could rise by even more: for example, tomatoes would become 9% more expensive.

For a family of four (two adults and two children), this would mean an increase of £25-28 a year (depending on the children’s age) to their fruit and vegetable bill. If families increased their consumption to the recommended five-a-day this would cost £65 per year more for a family of four under a No Deal scenario.