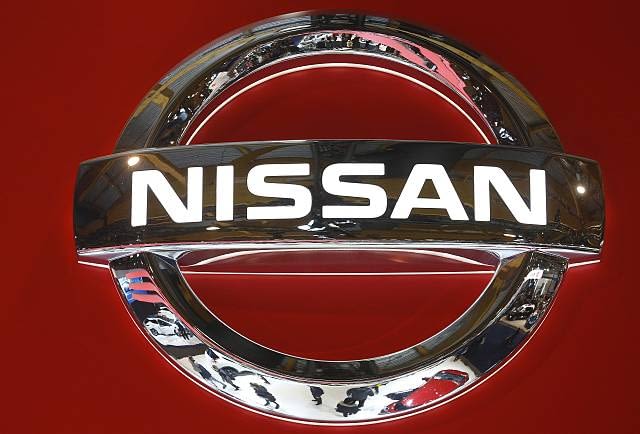 De Ficchy, said that the Sunderland plant will not be making the X-Trail as previously planned, the Japanese car maker confirmed the X-Trail will continue to be made in Japan.

In this shock announcement that Brexit “uncertainty” is not helping the company to “plan for the future,” despite the company having “assurances” from the government in 2016.

Sir Vince Cable, the leader of the Liberal Democrats said on twitter:

The Nissan news shows clearly that Theresa May must end this no-deal nonsense. pic.twitter.com/UhoAsgoNJj

Ficchy said, “At that time they were both planned as ‘traditional’ models, powered by internal combustion engines. X-Trail was already going to be made in Kyushu, but there was a good business case for bringing production to Europe as well.

“Since that time, as you know, the environment for the car industry in Europe has changed dramatically. To meet the changing emissions regulations we’ve had to invest much more in new powertrains for our future models like X-Trail. At the same time, the volume forecasts for X-Trail in Europe have reduced.

“For those reasons the company has decided to optimise our investments and concentrate production in Kyushu, instead of adding another production site. For the European business, this does not change the fact that X-Trail is – and will continue to be – a crucial model for us.

“Today’s announcement will be interpreted by a lot of people as a decision related to Brexit. We have taken this decision for the business reasons I’ve explained, but clearly the uncertainty around the UK’s future relationship with the EU is not helping companies like ours to plan for the future.

“With the UK’s departure from the EU on March 29 getting closer every week, we have a taskforce in place, reporting to me, that is considering all of the possible scenarios and the potential impact on the business.

“As a responsible business with 16,000 employees in the region, I want you to know that we are preparing across all functions, and with our supply chain, for anything that might impact our current business model. When the time comes to initiate any of those plans, we will be ready, and we will communicate with full transparency to all of you.”

The UK car manufacturer has been making cars at the Sunderland plant since 1986 and employs 6,700 workers.