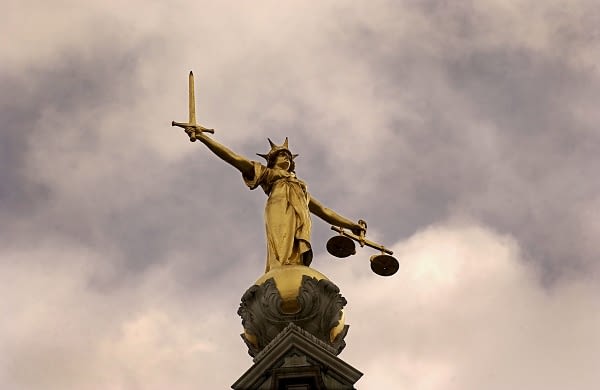 More Insulate Britain protesters are facing prison sentences this Christmas as a further nine activists are to appear at the High Court on 14 December for sentencing.

This includes a Vicar, a doctor, a scientist and pensioners who all repeatedly broke the High Court injunction.

Insulate Britain said a further 17 are also facing to be summoned to the High Court at later dates.

Earlier this month nine Insulate Britain activists have been sent to prison between three and six months for breaching a High Court injunction and were ordered by the court to £5,000 in costs, each.

It also appears that Insulate Britain’s strategy could be, by putting pensioners, doctors and scientists on the roads and motorways that the courts won’t imprison them.

In a statement Gower of Insulate Britain said, “The Government didn’t need to imprison scientists, tradespeople, teachers, (and) pensioners.

“The Government needs to insulate Britain’s leaky homes, to stop thousands dying every winter from fuel poverty, to end hundreds of thousands of families being cold and hungry, and to start really acting on the climate crisis, now the UK’s number one public concern.”

In October the Prime Minister Boris Johnson said Insulate Britain activists are “irresponsible crusties” and are “not” legitimate protestors who are causing “considerable damage to the economy.”

Malthouse said, “While we obviously all value the right to protest, there is a difference between causing disruption and causing damage.

“We believe that these protesters and some of the others that we have seen in the last couple of years have crossed the line between exercising their right but also their responsibility towards the rest of us and something needs to be done.”