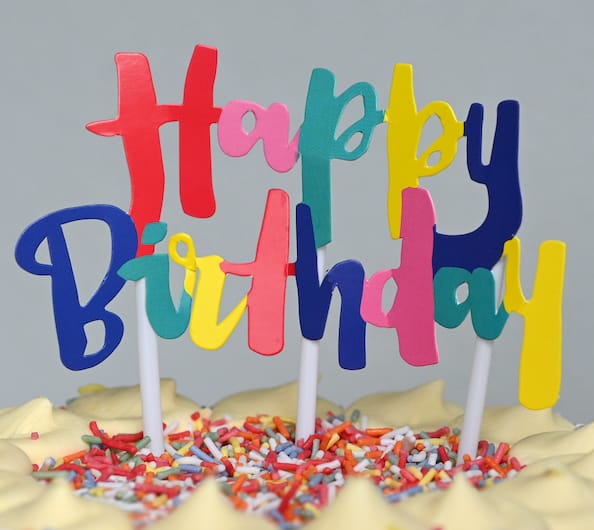 There is a big sense of relief over Moonpig’s update where it says trading since the start of May has been strong.

The company was a big lockdown winner with many people unable or unwilling to venture out to shops or supermarkets to buy greetings cards.

“That led to individuals buying personalised cards online for the first time and realising that it is a convenient way of sending messages to friends and family. Not only does it save time by not having to go out and buy the card in the shops, but there’s no need to also buy a stamp and go to the post box,” said AJ Bell’s Russ Mould.

“Moonpig risked seeing a big drop-off in trading as lockdown restrictions eased and people reverted to the old trend of buying cards in the shops. However, it doesn’t seem as if that has happened, at least not yet. That’s led to upgraded revenue guidance which has subsequently breathed some life into the share price which had been drifting downwards all summer.

“Profit margins are likely to come under pressure as it has been spending more on marketing and developing its technology platform. But one could argue it is spending money now to make more money in the future, so a wise investment.

“The key to Moonpig’s future success will be harvesting data on users and getting them to increase the frequency of purchases and to buy more than just a greetings card. It’s a highly competitive industry but there is scope for further growth as part of the world’s structural shift towards e-commerce.”